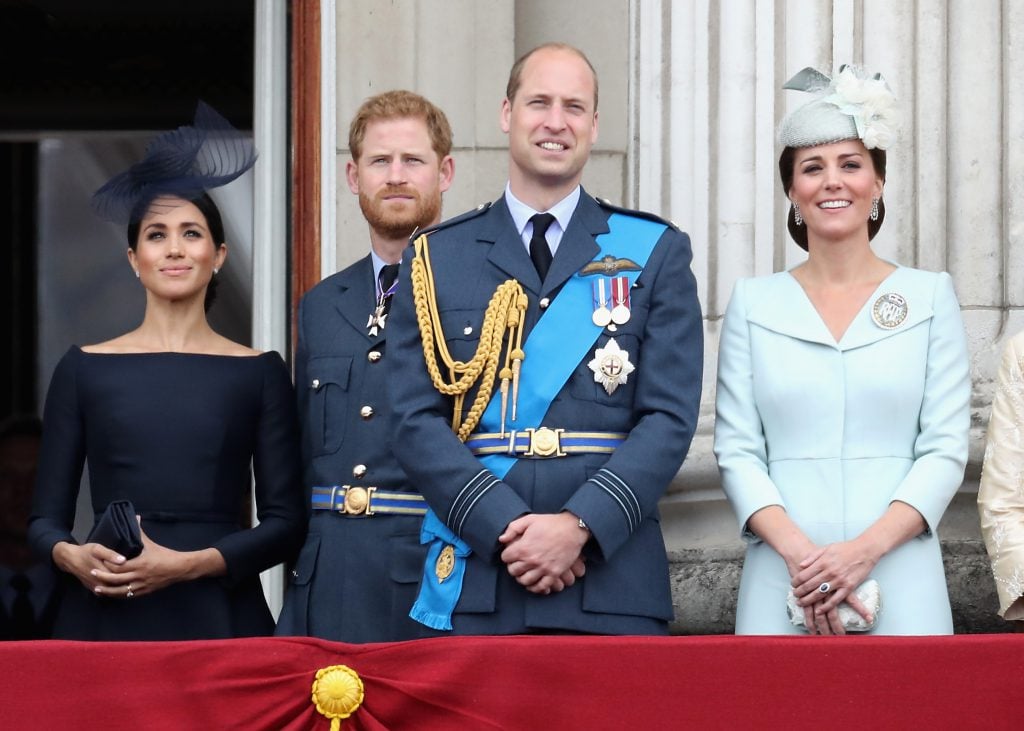 We’re less than two months away from the release of Prince Harry’s long-awaited memoir.

And not surprisingly, it seems that the royal family is not exactly counting down the days with eager anticipation.

In fact, there are fears that the book will worsen the existing feuds among the Windsors.

Of course, they also said that about the Queen’s death, and the ascension of Charles, and Season 5 of The Crown, and against all odds, the family is still on speaking terms.

William and Harry in happier times. (Photo via Getty)

But several royal experts, journalist Katie Nicholl among them, believe there’s a strong chance that the relationship between Prince Harry and Prince William will not survive the January publication of Spare.

“When Harry stepped back from his royal duties, it was very difficult for William, and I think that’s partly why this rift hasn’t been resolved, because, you know, William can’t completely forgive Harry for what he’s done,” Nicholl recently told Us Weekly (via Yahoo).

“It had a huge impact on him, on Princess Catherine, on their young family. It put them in that prime sort of center. It moved them center stage far sooner than they would otherwise have been.”

Prince William and Prince Harry don’t get along very well anymore. They may not even be on speaking terms. (Photo via Getty)

Nicholl explained that she believes William must feel betrayed after watching his brother forsake their relationship following a lifetime of mutual support.

“I think William had always expected that he would have the support of his brother. And I think it wasn’t just that Harry had chosen to leave and to stand down,” she said.

“I think a lot of it was how he chose to do that and what William saw as great disrespect to the institution and to his, to his family, to …read more