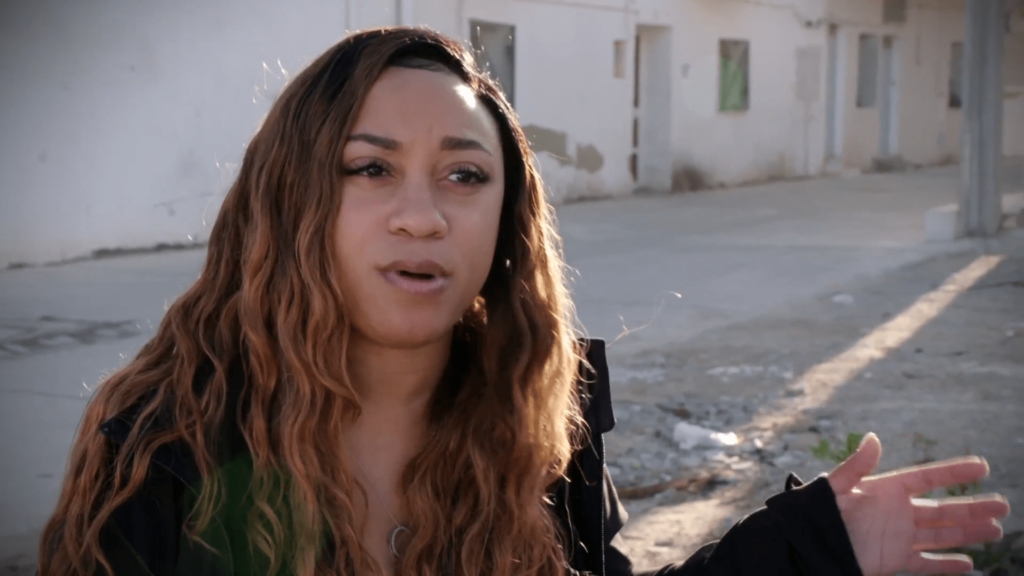 By this point, we are all aware of Memphis and Hamza’s bitter custody dispute.

The two have, for the most part, avoided directly addressing fans about what is going on.

After a recent report sparked rumors that Hamza had won custody and Memphis had lost, that changed.

Memphis is quashing these rumors before they spread. She is affirming that her children remain “blessed” and with her.

Recently, an inside source close to Moknii Hamza opened up about this summer’s developments.

This report contained an update on the custody battle between him and Memphis Smith.

It sounds like Hamza scored a victory when it comes to seeing his daughter.

90 Day Fiance: Before The 90 Days alum Moknii Hamza shared a number of photos from his stay in Chicago, which spanned from April to late August of 2022. (Photo Credit: Instagram)

This was an order “granting Mr. Mokni monitored visits with the couples minor child.”

The insider added: “As of today, and per Mr. Mokni’s post, it’s clear he has yet to exercise his visits with the minor.”

90 Day Fiance: Before The 90 Days alum Moknii Hamza took to his Instagram Story to clear up mistaken impressions about his visit to Chicago. (Image Credit: Instagram)

That report seems to make it clear that Hamza was still in Chicago when this alleged court victory went down.

His absence from Michigan, where Memphis and their daughter live, puzzled some fans of Before The 90 Days.

Was Hamza working to see his daughter? Or, some asked, was he just living his life in another state while fishing for sympathy online?

Memphis asks if Ella, who defends sleeping with her friend because her love language is “touch” and she’s gone years without intimacy due to Johnny’s unavailability, should be …read more