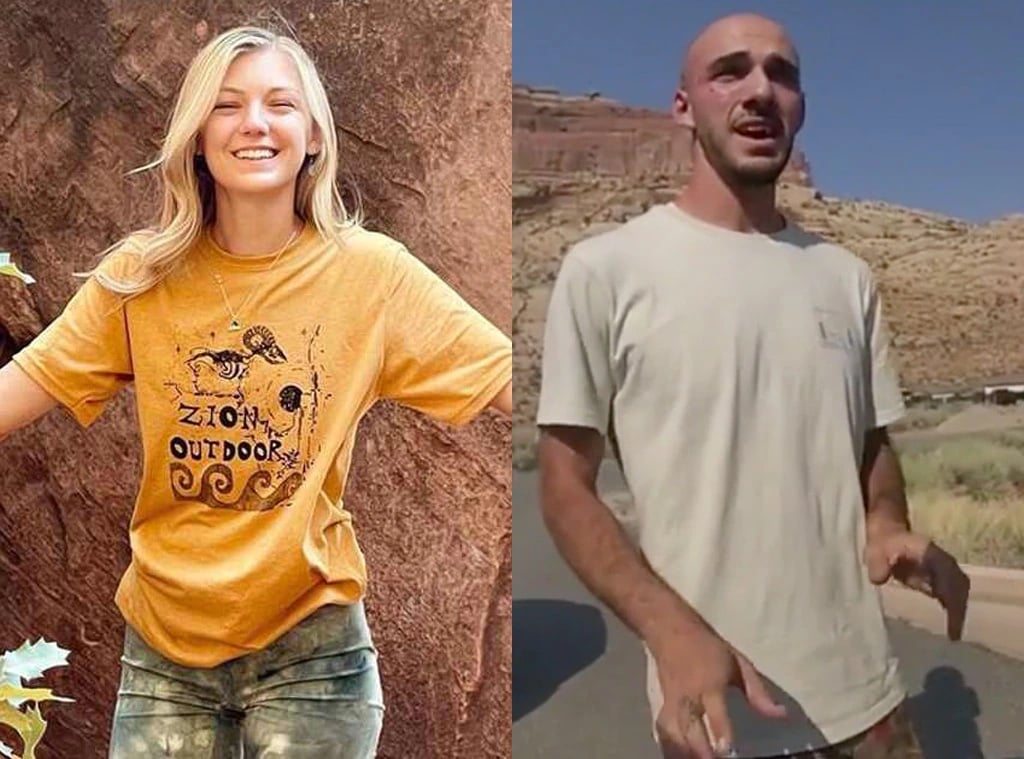 Gabby Petito’s mom is not buying what Brian Laundrie was trying to sell in his personal journal last year.

Referring to a case that made national headlines at the time, Laundrie admitted in this notebook to murdering Petito in the summer of 2021, writing many months ago:

He penned these words in a diary of sorts… which was discovered in October 2021 after Laundrie’s death by suicide.

In June, an attorney for the late 22-year old released eight pages from Laundrie’s journal, unveiling to the public for the first time an entry in which Laundrie confessed to the aforementioned crime.

As a quick refresher, all these months later:

In September 2021, the body of Petito was found in Grand Teton National Park in Wyoming; a medical examiner determined she was killed by strangulation.

Laundrie, who had been dating Petito at the time, vanished almost immediately afterward… amid ongoing calls for his arrest.

He was then found dead from a self-inflicted gunshot wound in the Florida wilderness in October of last year.

In his recently-released journal, Laundrie alleged that during the couple’s van road trip, Petito was injured while the two tried to cross a stream and was “begging for an end to her pain.”

“I ended her life. I thought it was merciful, that it is what she wanted.”

But Nichole Schmidt appeared this week on The Today Show and made it clear that she thinks this explanation is total nonsense.

On June 27, two days after the notebook’s contents were made public, Schmidt tweeted, “Fed up” and shared a viral quote that read as follows:

“Narcissists rewrite history to escape accountability. You are not crazy.”

She elaborated on Today.

“That was his character, even in his last moments, he wanted to …read more