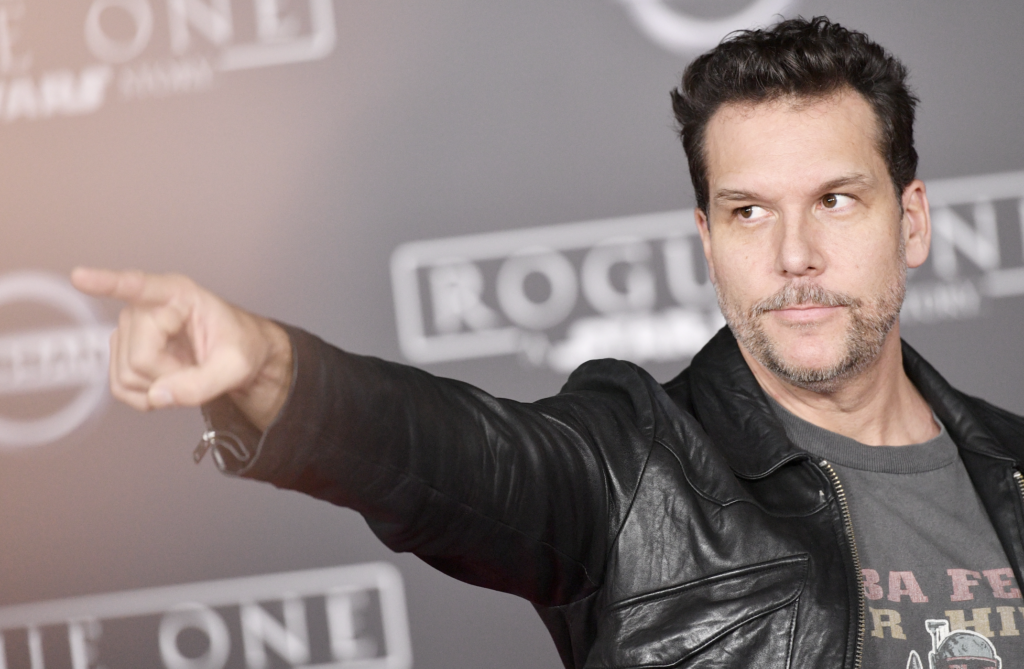 If you’re one of the many people who always got vague creep vibes from comedian Dane Cook, consider this a validation of your intuition!

For our younger readers and those who may have blocked out of their memory for mental health reasons, Cook was the biggest thing in comedy circa 2006.

These days, Cook is mostly known for his tumultuous personal life, including the scandal in which the comic’s brother was imprisoned for stealing millions from him.

But don’t waste any tears on Dane Cook, because here comes the part about his creepy middle-aged antics:

Cook announced this week that he’s engaged to his girlfriend of five years, Kelsi Taylor.

Well, yeah … but our joy is somewhat mitigated by the fact that Cook is 50and Taylor is 23 — and they’ve been dating for five years.

We’ll pause here so you have time to do the math and allow that wave of nausea to pass.

Yes, Dane and Kelsi started dating when he was 45 and she was 18 — or possibly 17, depending on exactly when they met.

Well, that depends on the state where all of this went down — but whatever the case, it’s more than a little icky.

Dane Cook recently got engaged to Kelsi Taylor. And the couple’s age difference is causing concern.

Now, it sounds like Kelsi is overjoyed at the prospect of becoming Mrs. Dane Cook.

“I couldn’t have asked for the moment to have been more perfect. All that was going through my brain was, ‘Wait, is this actually happening right now? Is he proposing?’” Taylor told People magazine after accepting Dane’s proposal.

It’s great that she’s so happy, but it’s not hard to see why so many people are concerned on Kelsi’s behalf.

And the timeline of Dane and Kelsi’s relationship isn’t doing much to assuage those fears.

According to …read more