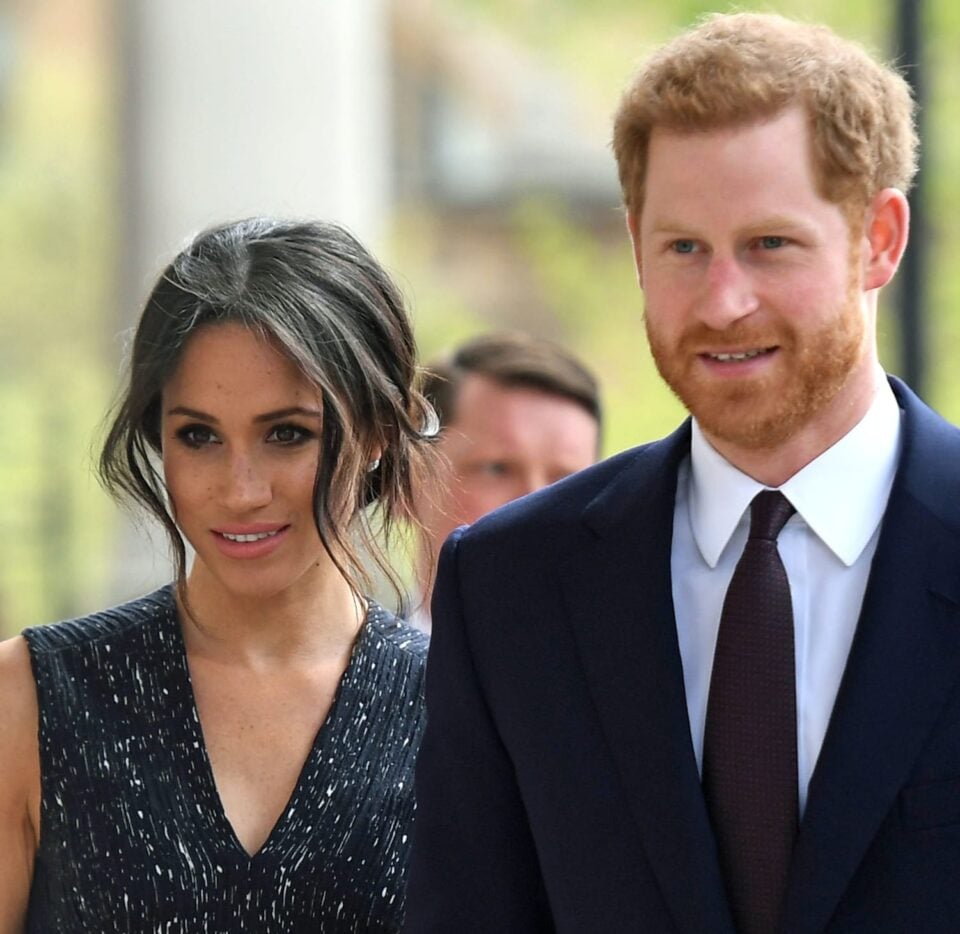 In recent weeks, a lot of wild allegations about Meghan Markle and Prince Harry have been making their way across the social media landscape.

Most of them of them originated from a new book by “journalist” Tom Bower entitled Revenge: Meghan, Harry and the War Between the Windsors.

The book is every bit as salacious as it sounds, and even by the standards of the British tabloid media that spawned the troll-like Bower, many of the claims it contains are downright bonkers.

This is the book that has high-ranking royal aides ranting about how Harry and Meghan’s marriage “will end in tears.”

Meghan Markle and Prince Harry are a very cute couple. We support them in full.

It’s got Harry’s friends begging him not to marry Meghan, and the Queen rejoicing at the news that Meghan would not be able to attend Prince Philip’s funeral.

Ya know, because nonagenarian heads of state often walk around spewing gossip within earshot of the sort of randos who would repeat their words to the media.

And it seems that the author has accomplished what he set out to do.

But he won’t receive the satisfaction of forcing the Sussexes to speak out against him.

Yes, more than a week after the publication of Bower’s drivel, Harry and Meghan have yet to deny any of the allegations publicly — and it seems there’s good reason for that.

“You can’t respond to it all,” author and royal expert Gareth Russell told Us Weekly in a recent interview.

“If you go out answering every single book or allegation, it will consume your entire day. You won’t have spare time to devote to your own mental health and your own well-being.”