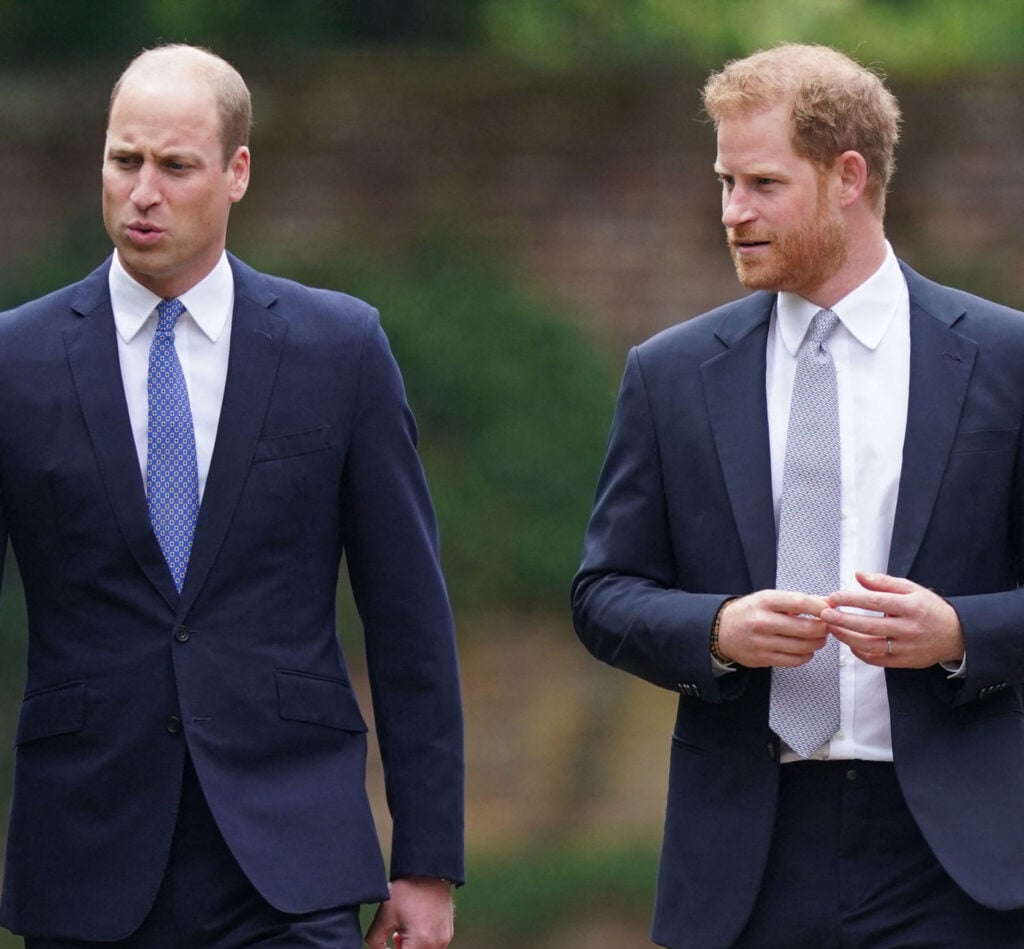 Recently, a royal biographer’s claims about Meghan Markle and the Windsor family have caused quite a stir.

The latest topic concerns the infamous reports of conflict between Meghan and Kate.

Meghan confirmed that the two had an unpleasant exchange, but did not offer details aside from praising Kate’s apology.

We’re now hearing that Harry confronted William over how Kate treated Meghan — and things did not go well.

Remember when Prince Harry and Prince William used to be close? Feels like a very long time ago.

Royal biographer Tom Bower’s new book is Revenge: Meghan, Harry, and the War Between the Windsors.

With a title that exhausting, you’d better deliver on some juicy details, right?

One detail is an allegation — dating back to 2018.

Prince Harry looks very serious in this scene from the interview he gave to Oprah Winfrey.

Four years ago, Harry and Meghan were gearing up for their formal visit to Australia and New Zealand.

At the time, the Duke and Duchess of Sussex were still acting as formal members of the royal family.

At that time, Harry reportedly told William and Kate that they could and should be “friendlier to his wife.”

Are Prince William and Kate Middleton planning to have a fourth child? That’s the conclusion some fans have reached based on the couple’s recent behavior.

“Members of their family, said Harry, were not showing her [Meghan] sufficient support,” Bower writes.

The book goes on to describe Harry accusing his brother and sister-in-law of not showing Meghan “respect, or friendship.”

Bower continues: “Meghan, Harry believed, should be just as appreciated as their mother [Princess Diana].”

Prince Harry and William don’t always seem eye to eye. But they probably do love each other.

The late, great Princess Diana was also an outsider to the family, and paid the price.

However, this conversation did not go smoothly.