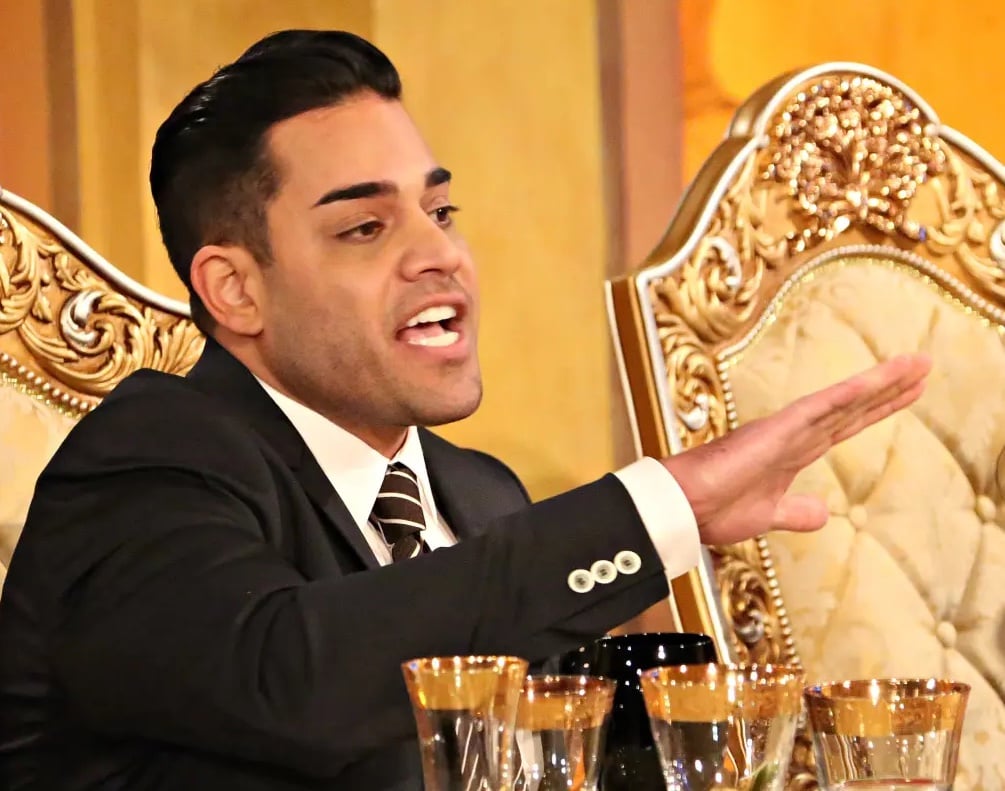 Mike Shouhed is in serious trouble with the law.

According to documents obtained by various celebrity gossip outlets, the Shahs of Sunset star was charged on July 20 with various misdemeanors … including eight charges of domestic violence, battery and unlawfully attempting to dissuade a victim from making a report.

Moreover, Shouhed is also facing six weapons charges — from criminal storage of a loaded firearm to possession of an assault weapon.

In a statement to E! News on April 4, he said the following:

“At this time, the only comment I can make with confidence is my client in no way committed any act of domestic violence and the truth will prevail.”

As for what transpired? As to what led to these charges?

Shouhed’s fiancée, Paulina Ben-Cohen, confirmed via her attorney (Joshua Ritter) on Tuesday that she is “the victim in the case.”

“Paulina’s primary focus is on keeping herself and her children safe,” Ritter said in a message on his client’s behalf.

“She supports the work that the police and the City Attorney’s Office have done, and she continues to cooperate with them while looking forward to putting this sad situation behind her and moving on with her life.”

It’s unclear at the moment whether Shouhed and Ben-Cohen are still together.

Shouhed was initially into custody on March 27 and charged around 1:05 a.m. the following day, according to records for the Los Angeles Sheriff’s Department.

“My own investigation reveals no acts of domestic violence was committed by my client,” he lawyer said back then.

“I have no doubt Mike will be exonerated. Please honor the presumption of innocence.”