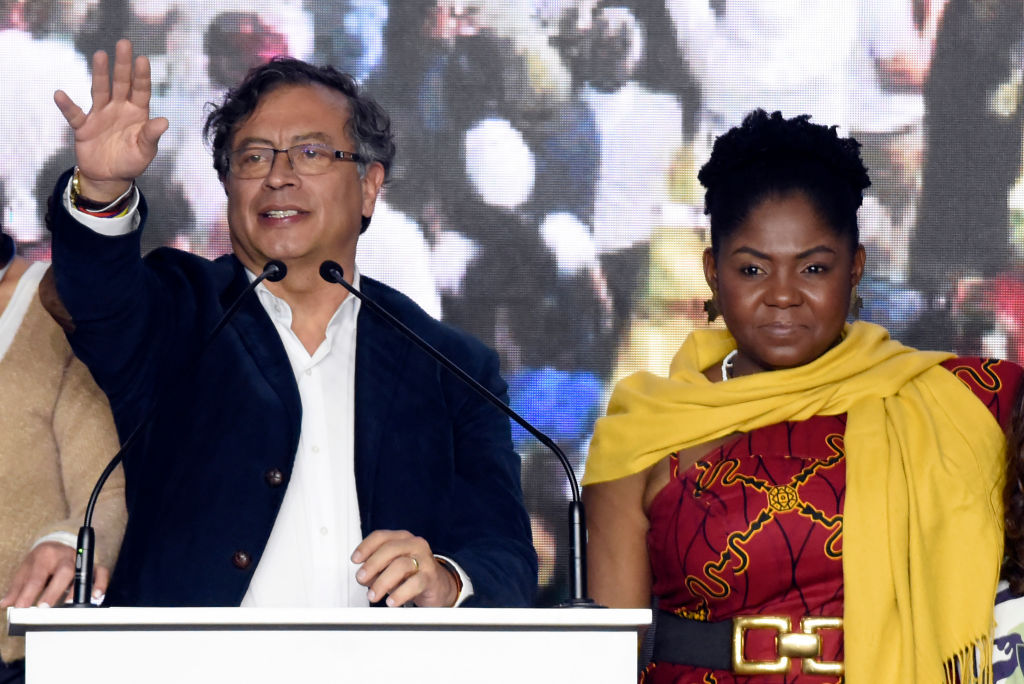 Colombians will select their next president on Sunday in a race that has seemingly defied expectations at every turn, and is one of the most consequential ones for the country in decades. Polls put the two candidates—former rebel member, leftist Gustavo Petro and the conservative outsider Rodolfo Hernández—neck-and-neck.

Analysts tell TIME that despite Petro leading the May 29 first round vote with 40.4% to Hernández’s 28.2%, the former Bogotá mayor is hardly guaranteed to win when voters cast their ballots on June 19. The country’s troubled, often violent, relationship with leftist guerilla groups means that there is major opposition to Petro in some quarters. Hernández—a Donald Trump-like real estate mogul who pledged to “drain the swamp”—is a wild-card candidate, having beaten out more traditional conservative candidates like Federico Gutiérrez.
[time-brightcove not-tgx=”true”]

Whichever candidate wins, the election result will mark a major break from the status quo in the traditionally conservative country, which has long been the U.S.’s closest ally in Latin America.

Read more: Colombians Want Change. They’ll Get It No Matter Who Wins the Presidential Election

Here, what to know about the Colombian presidential election:

Who is Gustavo Petro and what are his policies?

This will be the third time that Petro, 62, has run for the presidency—in 2018 he was beaten by current president Iván Duque by 12 percentage points in a run-off. Although Petro received 8 million votes in that election, he also had one of the highest disapproval ratings of the 2022 vote’s first-round candidates.

Petro is a divisive figure. The Colombian government has waged a decades-long war against both far-right paramilitary groups and far-left …read more