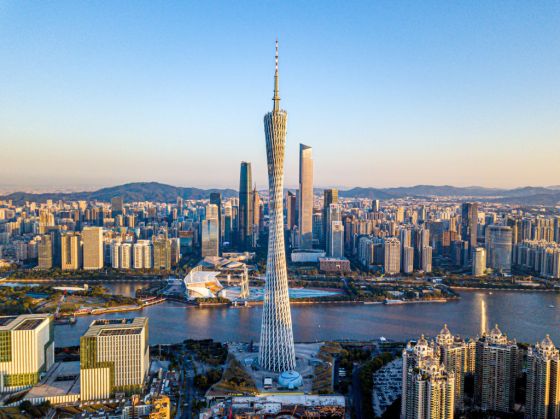 China has reduced air pollution nearly as much in seven years as the US did in three decades, helping to bring down average global smog levels in the process.

The amount of harmful particulates in the air in China fell 40% from 2013 to 2020, according to the University of Chicago’s Energy Policy Institute, which would add about two years to average life expectancy if sustained. While smog in large swathes of the country still significantly exceeds safe levels, its experience shows how quickly progress can be made, researchers including Professor Michael Greenstone said in a report published Tuesday.

About 97% of the world’s population live in areas where air quality is usually worse than World Health Organization guidelines, according to the researchers. Smog reduces global life expectancy more than cigarette smoking, alcohol or poor sanitation, they said.

“China’s success in reducing pollution is a strong indication of the opportunities that could lie ahead for other nations if they were to impose strong pollution policies, as some are beginning to do,” they said.

Even in the US and Europe, which have been battling pollution for decades and account for just 4.1% of the global health burden from airborne particulates, more than 90% of people live in areas that don’t meet WHO guidelines, which were tightened last year.

Gan Jun/VCG via Getty Images An aerial view of the Canton Tower at sunrise on January 1, 2021 in Guangzhou, Guangdong province, China.

China’s success, led by restrictions on car use and coal burning in major cities, has been rapid, with its 40% decline in seven years nearly equaling a 44% drop in US pollution over 30 years from 1970, after the landmark Clean Air Act was passed, the researchers said by email. Still, Beijing remains …read more