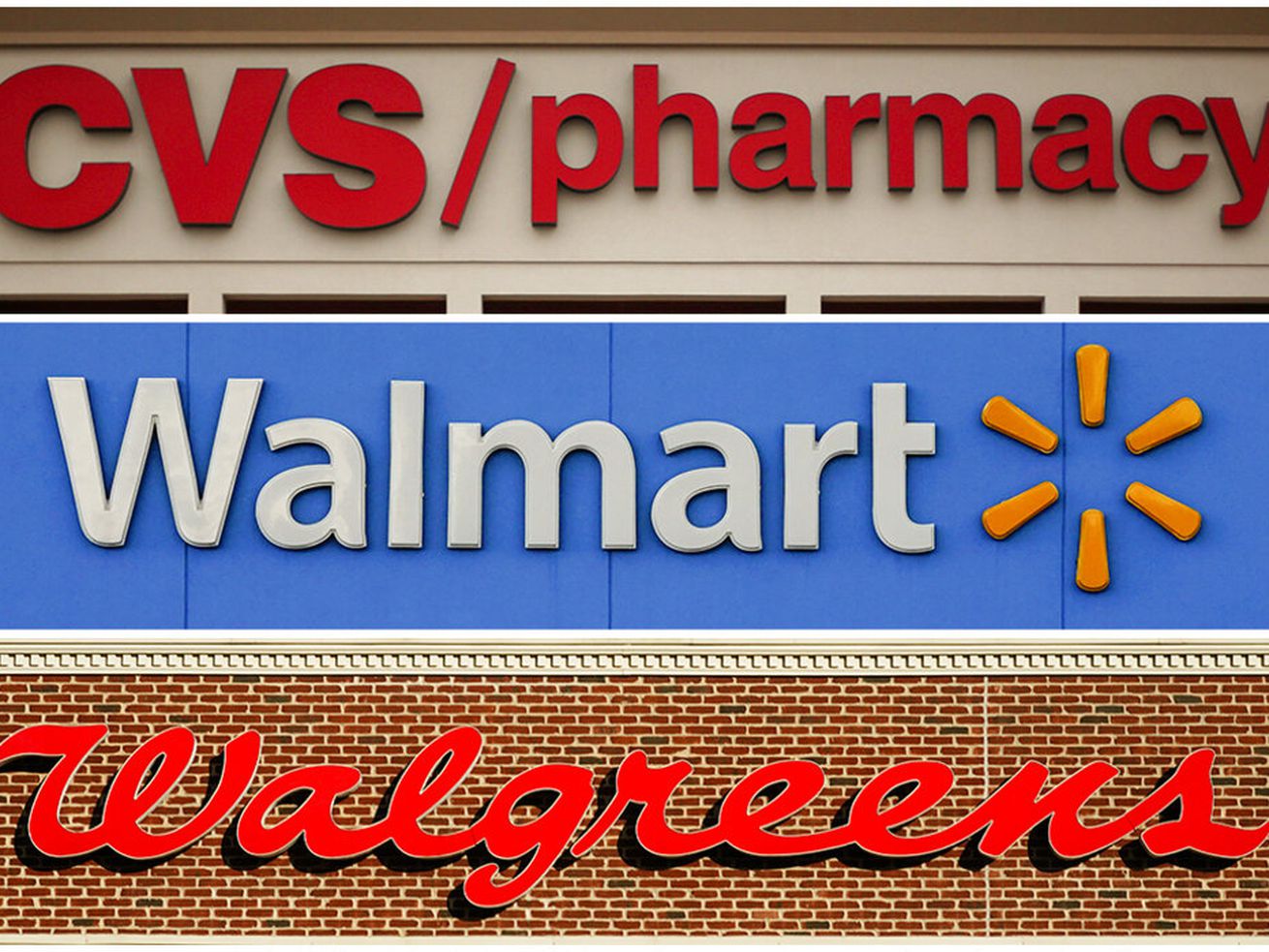 In this undated combination of photos shown are CVS, Walmart and Walgreens locations. The retail pharmacy chains recklessly distributed massive amounts of pain pills in two Ohio counties, a federal jury said Tuesday, Nov. 23, 2021 in a verdict that could set the tone for U.S. city and county governments that want to hold pharmacies accountable for their roles in the opioid crisis. | Associated Press

This is the first trial companies will face over the drug crisis in the U.S.

Lake and Trumbull counties held the three chains responsible for dispensing pills that causes hundreds of overdose deaths, costing the counties around $1 billion, per CNBC News.

The U.S. District Judge Dan Polster will decide how much CVS, Walgreens and Walmart owe the two counties. A trial will be held to answer that question in April or May, per Reuters.

This opioid epidemic has killed more than half a million Americans in the last two decades, with numbers only going up each year, according to The Commonwealth Fund.

Over 100,000 people died from drug overdoses during a year-long period ending in April 2021, according to the U.S. Centers for Disease Control and Prevention.

Per the report, the companies said they would appeal the verdict, as it didn’t consider facts and that the public nuisance law was misapplied.

“We will appeal this flawed verdict, which is a reflection of a trial that was engineered to favor the plaintiffs’ attorneys and was riddled with remarkable legal and factual mistakes,” Walmart said.
“As plaintiffs’ own experts testified, many factors have contributed …read more