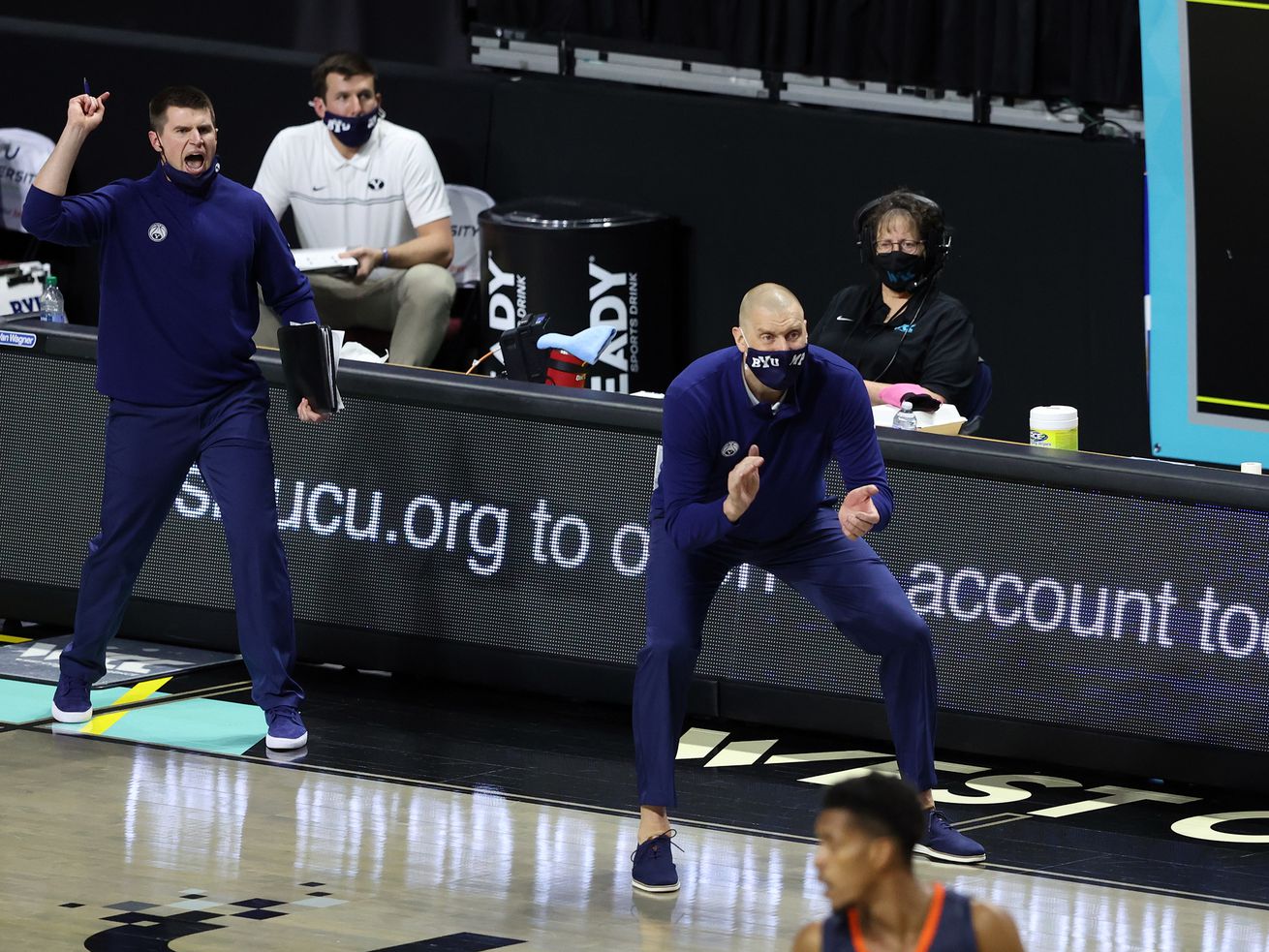 This article was first published as the Cougar Insiders newsletter. Sign up to receive the newsletter in your inbox each Tuesday night.

With the signing of 6-foot-7 wing player Seneca Knight from LSU/San Jose State on Monday, basketball coach Mark Pope finished his roster for the coming season.

You can read about Knight and his journey in this piece from Ryan McDonald. Joining guard Te’jon Lucas from Milwaukee, Pope has filled out his roster with three very athletic guards if you count the return of point guard and captain Alex Barcello. Jeff Call delves deeper into Knight’s story in this feature.

What this means is the Cougars will have experienced depth to begin the upcoming season. Pope will have multiple choices for lineups and combinations and the Cougars will have a far better defensive and rebounding team if center/forward Gavin Baxter can return by the time the season kicks off. The additions also make this one of the most diverse teams BYU has ever put on the court with three players from the African countries of Mali, Nigeria and Tanzania.

Here is the question of the week: Mark Pope appears to have finished his roster for this coming basketball season. What do the new faces mean generally and what kind of team the …read more