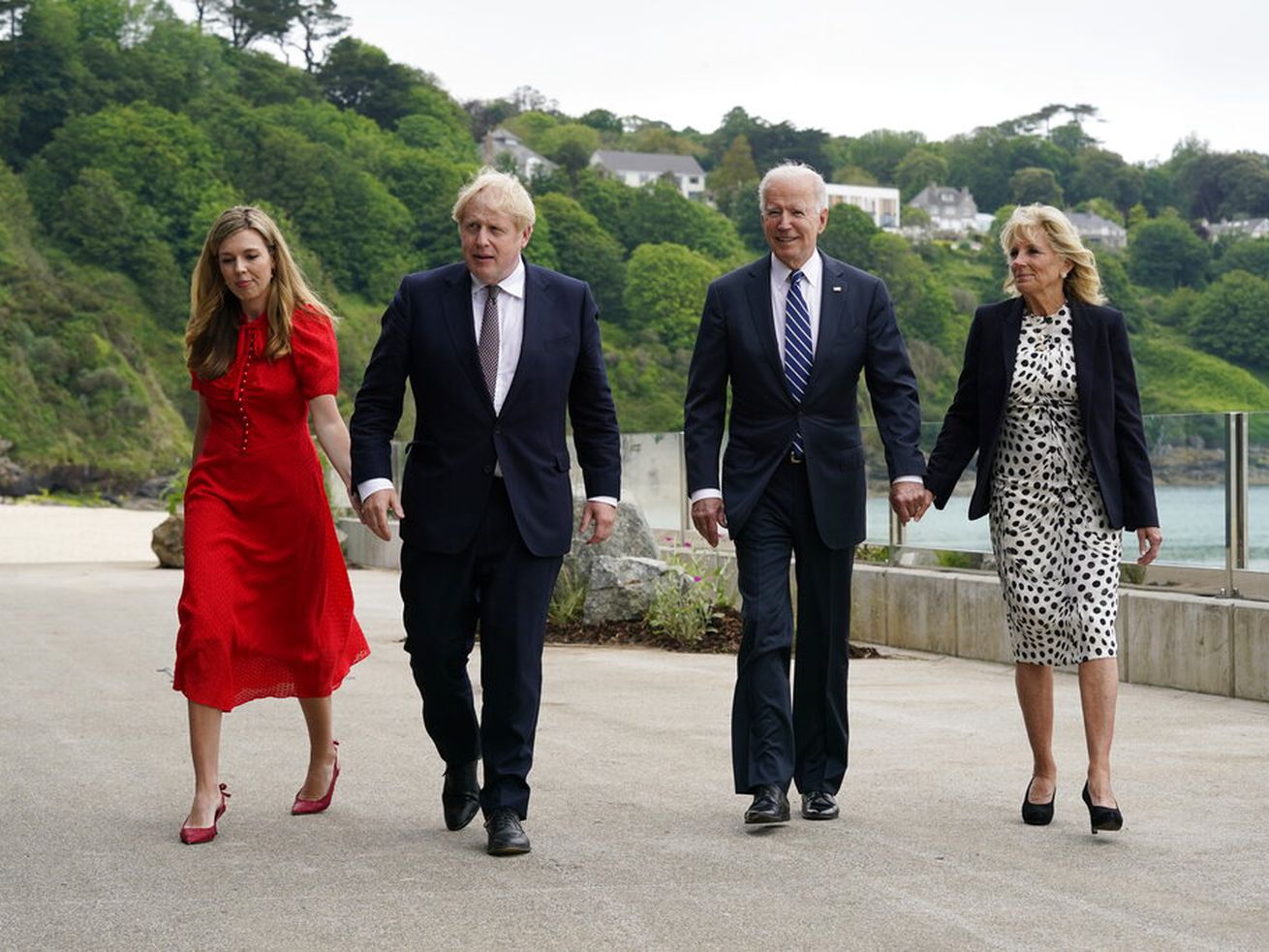 There’s lots of buzz about this week’s exclusive meeting of democratic world leaders. Why is this summit so important for Biden?

An exclusive group of democratic world leaders will meet this week in England at the G-7 Summit. U.S. President Joe Biden will join the summit on his first trip abroad since becoming president, reports CNBC.

The G-7 summit is important for Biden for three reasons.
1. An opportunity for Biden to defend democracy

For Biden, the G-7 summit represents unity among democratic nations at a time when democracy is being challenged within the U.S. and worldwide, according to CNN.

Domestically, democratic norms and values have come under criticism due to the January insurrection at the Capitol and a wave of voter restriction bills, reported CNN.
Internationally, authoritarian states have expanded their global influence, particularly China which provides a model of one-party rule with economic success, said CNN.

Biden hopes to renew emphasis on the shared democratic values of G-7 leaders in this week’s summit, said CNBC.

Biden must rebuild relationships with these leaders. The summit provides an in-person opportunity to do this, according to the AP.
3. Summit will include discussion on major topics

The agenda for this year’s G-7 is packed. The leaders are expected to discuss everything from climate change, vaccine donations, economic recovery from the COVID-19 pandemic, global regulation of cryptocurrencies and a global minimum on corporate tax rates, said …read more