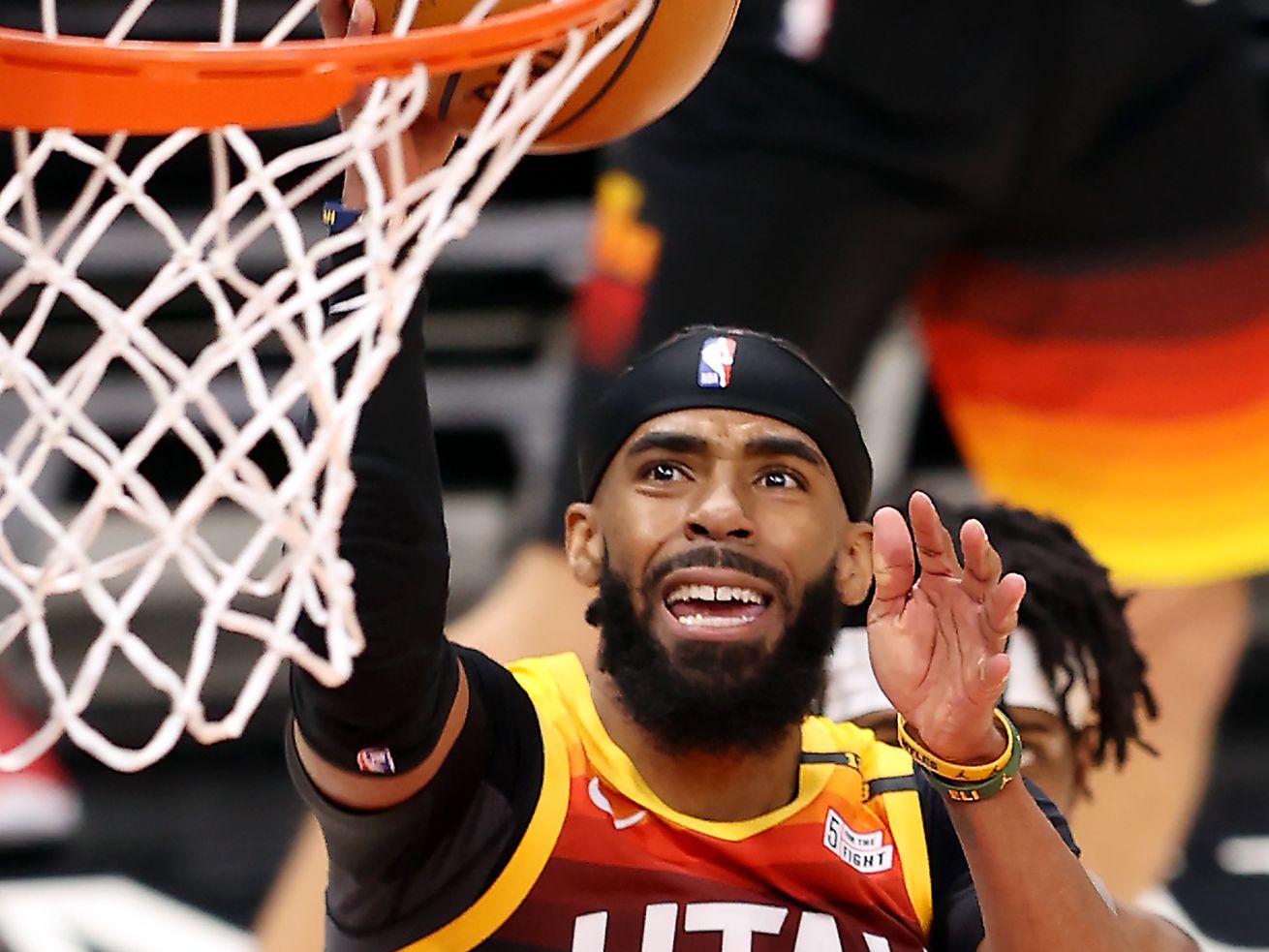 Mike Conley will miss a second straight game on Thursday.

The Utah Jazz’s All-Star guard was ruled out of playing Game 2 of the Western Conference semifinal against the Los Angeles Clippers because of a right hamstring strain sustained in Game 5 of the Jazz’s first round playoff series against the Memphis Grizzlies.

When Conley spoke with reporters following that Game 5, he sounded hopeful about his ability to play when the second round began but wasn’t cleared to play in Game 1, which the Jazz won 112-109, and will miss Game 2 on Thursday.

Conley averaged 17.4 points and 8.6 assists while shooting 54.8% from 3-point range in the series against the Grizzlies.

Joe Ingles will start in place of Conley.