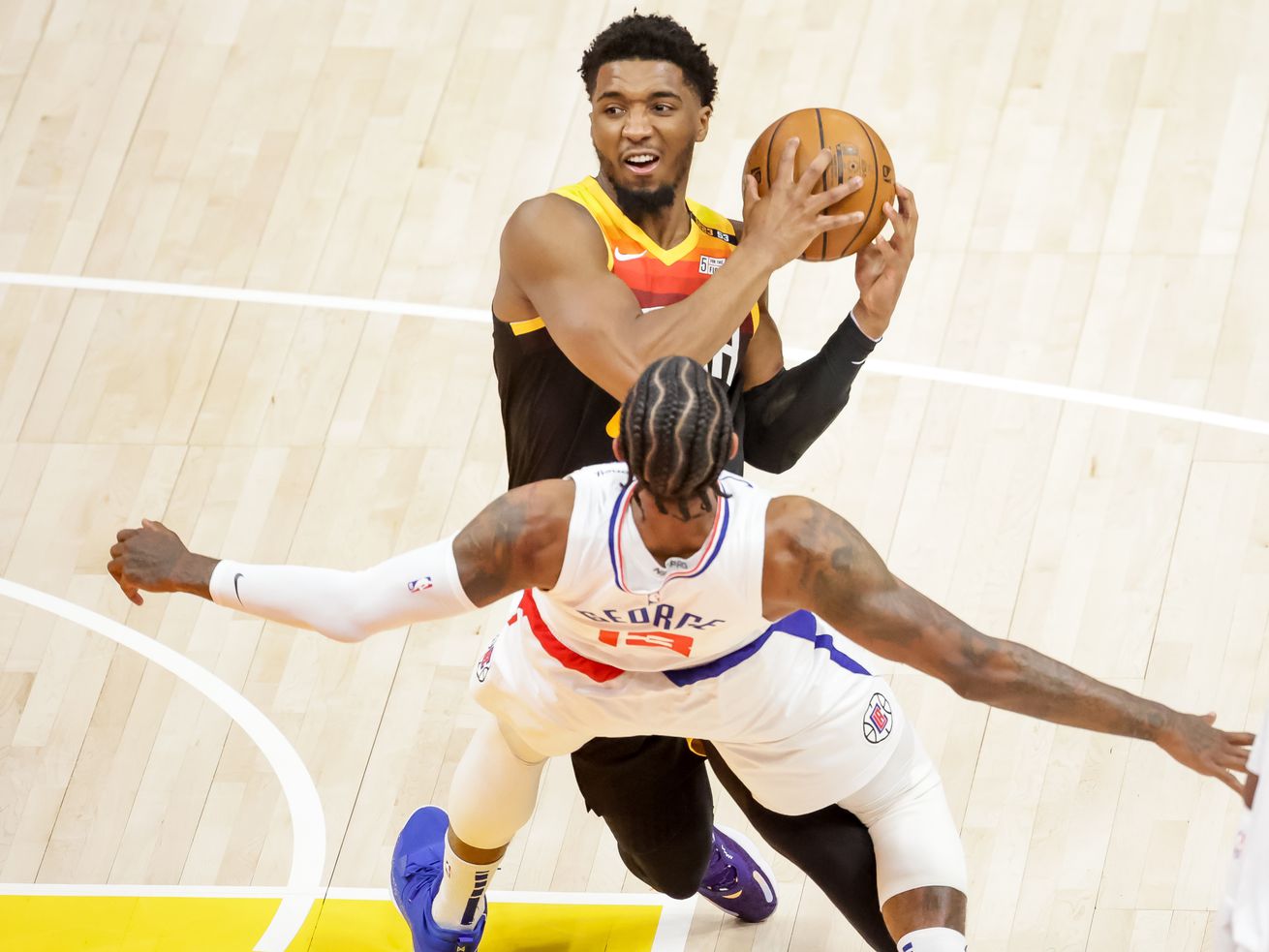 After a thrilling, 112-109 comeback win in Game 1, the Utah Jazz will look to defend home court against the Los Angeles Clippers once again Thursday night.

Here are three things the Jazz should watch out for in Game 2 of the Western Conference semifinals.

After playing a grueling seven-game first-round series against Dallas with Game 7 taking place last Sunday, the Clippers had to travel to Salt Lake City on Monday and play at altitude in Game 1 on Tuesday. Needless to say they didn’t really have a lot left in the tank.

Kawhi Leonard was slow to get involved on the offensive end and didn’t show much aggression on the defensive end. But, Leonard is not going to be sluggish in every game and I’d expect him to come out well rested and ready to put up more of a fight in Game 2.