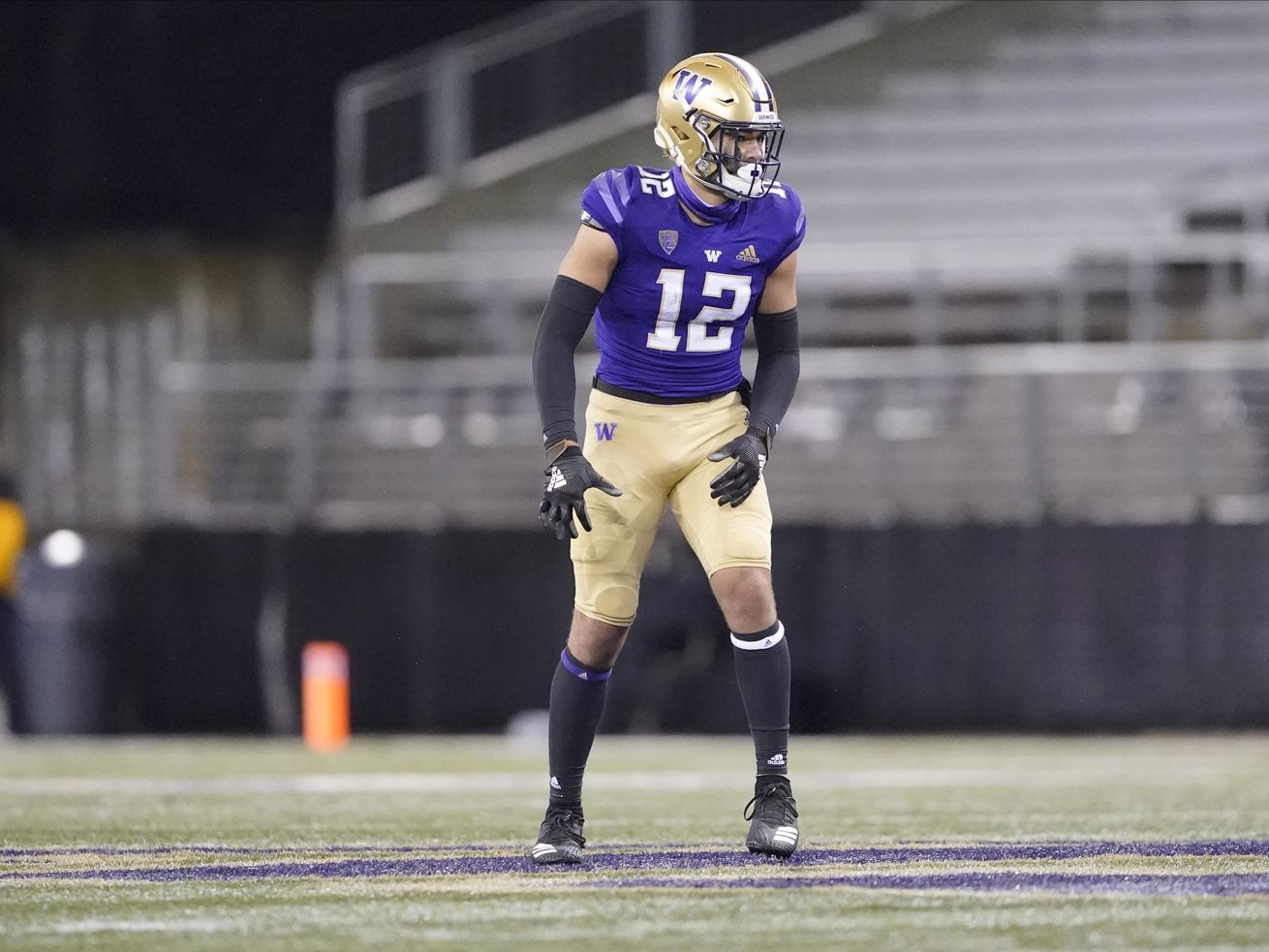 Most of the talk surrounding the NCAA transfer portal these days has to do with men’s basketball, but as spring football has wrapped up around the country, it stands to reason that there will be an influx of pigskin players in the portal over the next short while.

On Tuesday, The Athletic’s Max Olson and Bruce Feldman released a list of the top 50 impact transfers for the 2021 season — whether they’re committed to a new school already or undecided — and four players with Utah ties made the list.

Here’s what Olson and Feldman wrote about each of the four players:

Ika: “At LSU, ‘Apu’ Ika looked like he had an incredibly bright future as a true freshman rotation player on the defensive line of the 2019 national championship team. But the young nose tackle struggled with the Tigers’ switch from a 3-4 to a 4-3 front last year and went in the portal during the season.

He reunited with his former LSU coaches at Baylor and looked downright unblockable at times this spring. One source called him an “absolute freak show” at 6-foot-4 and 350 pounds who’s made everybody on their line …read more