Reports: Ogden Raptors will no longer be affiliate of Los Angeles Dodgers

Reports: Ogden Raptors will no longer be affiliate of Los Angeles Dodgers 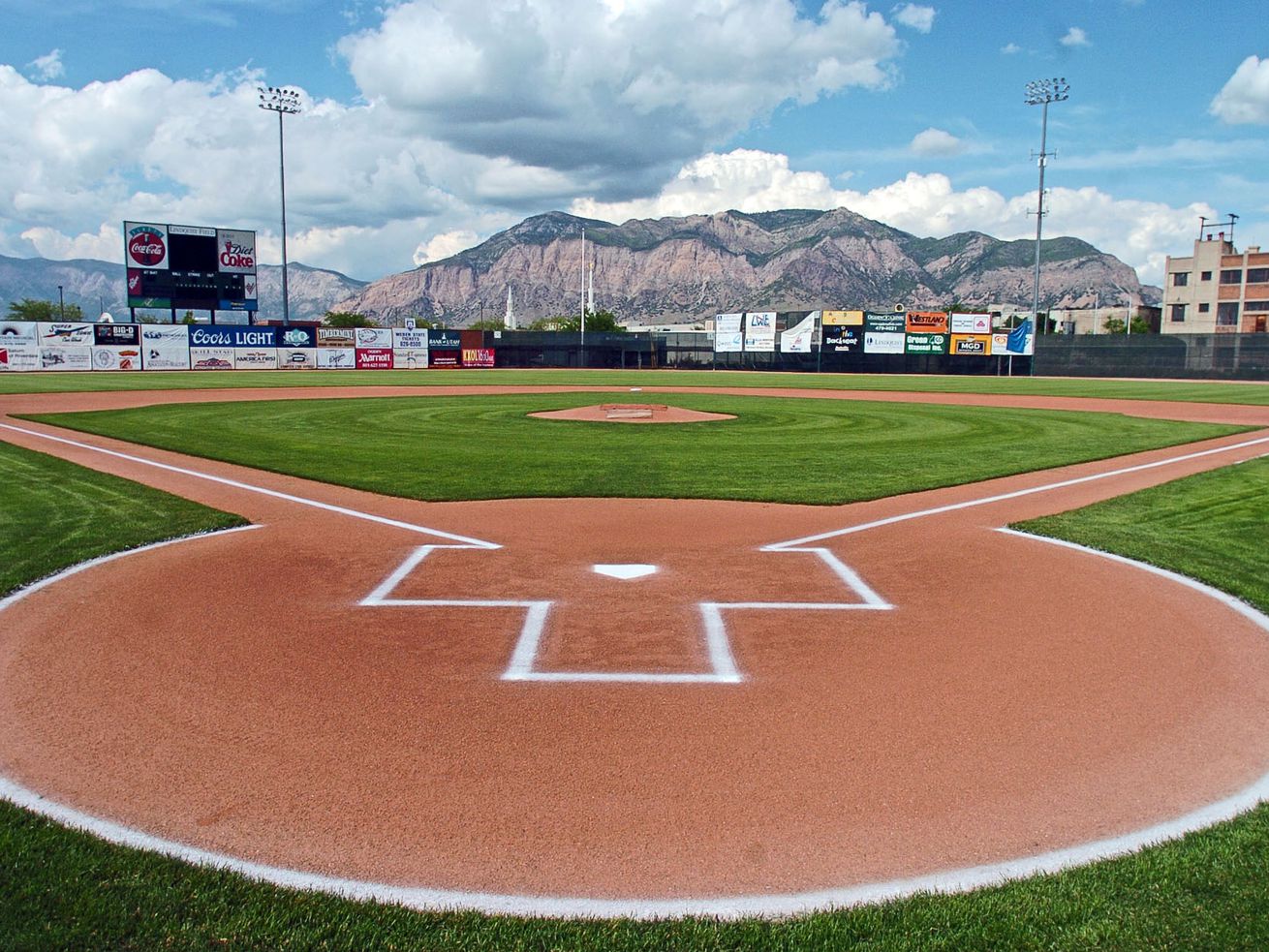 The likely inevitable may finally be arriving for the Ogden Raptors.

Last October, Baseball America reported that Major League Baseball would be seeking to cut 42 minor league teams as part of a restructuring, and a month later, The New York Times reported that the Raptors and Orem Owlz of the advanced rookie Pioneer League would be among those 42.

Now, multiple outlets in California have reported that the Raptors will no longer be an affiliate of the World Series champion Los Angeles Dodgers.

J.P. Hoornstra of the Southern California News Group was the first to report it Thursday, and Jorge Castillo of the Los Angeles Times followed soon after.

I can confirm that the Dodgers will cut ties with its rookie-league affiliate in Ogden, Utah, as @jphoornstra reported. Ogden was a Dodgers affiliate since 2003. This is part of the downsizing happening across the minor leagues in 2021.

Hoornstra reported the Dodgers will replace the Ogden affiliation with one in Spokane, Washington, which would follow a growing number of MLB teams that have already announced affiliation changes as the cuts to the minor leagues are under way.

Earlier this month, Raptors owner and president Dave Baggott released a video message on Facebook and indicated he hadn’t heard anything official on the future of the partnership between his club and the Dodgers. He did say, however, that Ogden will still have professional baseball next summer in some form or fashion.