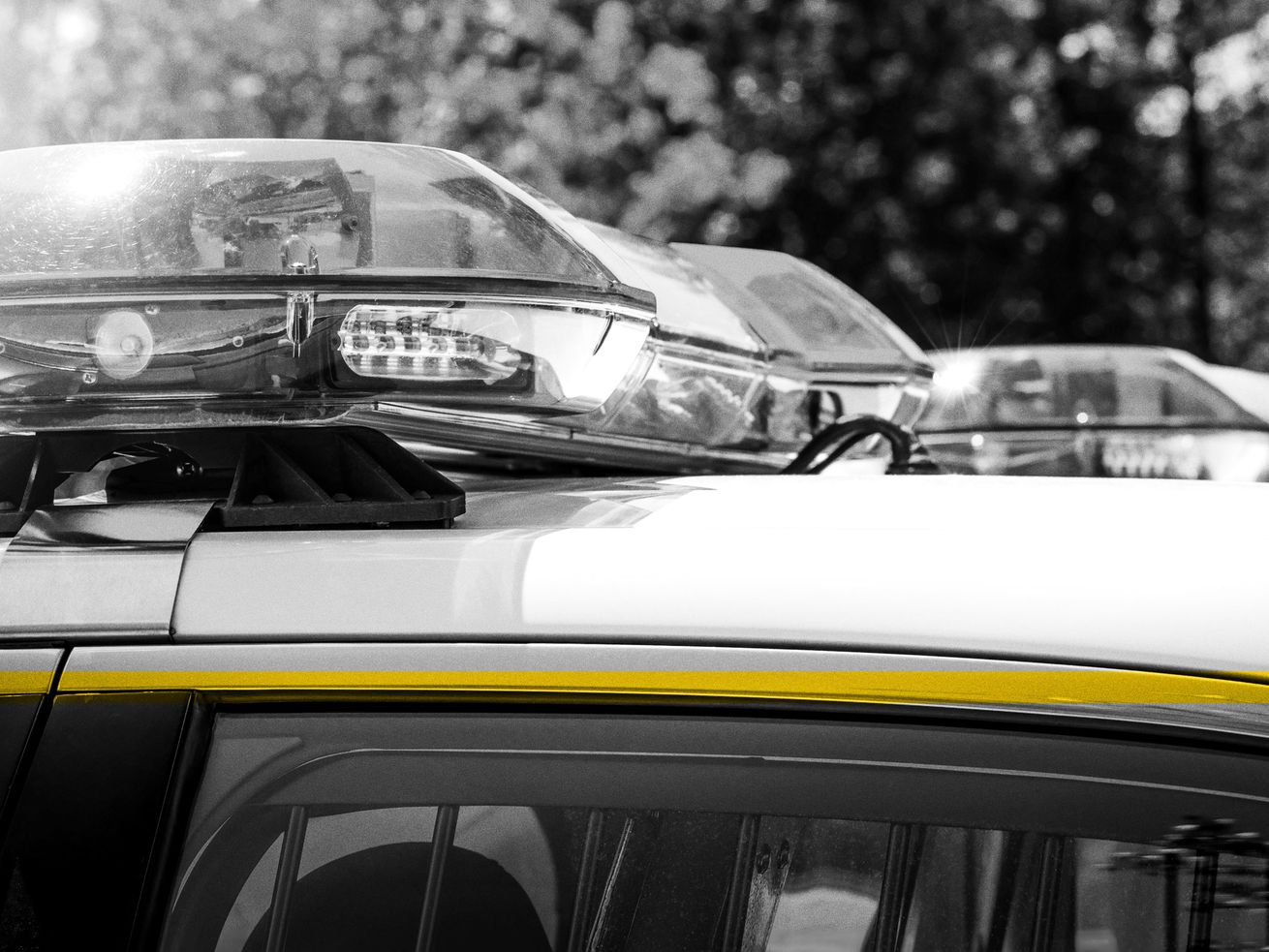 SALT LAKE CITY — A woman was arrested Tuesday after troopers say she led them on a high speed chase and then assaulted multiple officers.

Nicole Dianna Healy, 37, was booked into the Beaver County Jail for investigation of 12 felonies and nine misdemeanors, including disarming a police officer and eight counts of assault by a prisoner.

The incident began just after 4 p.m. Tuesday when Utah Highway Patrol troopers were notified of a reckless driver with a California license plate on I-15 north of Cedar City. The vehicle was “all over the road, running multiple vehicles off the roadway,” according to a police affidavit.

When a trooper attempted to pull Healy over, she initially came to a stop in the right lane — blocking traffic and almost causing a crash — but then took off again, the affidavit states.

A short time later, Healy pulled over again and this time got out of her vehicle just as the trooper did.

“She yelled at him, and told him no by waving her finger and hand side to side. She jumped back into the vehicle and drove off quickly,” according to the affidavit.

Healy then drove another two miles at 100 mph before pulling over a third time. She again yelled at the pursuing trooper and attempted to get back into her vehicle when the trooper grabbed her, the affidavit states. A backup trooper arrived and both had to wrestle Healy to the ground.

“The female driver was actively resisting arrest from both of us. … The female scratched and kicked both (troopers) with visible injuries. The female appeared to be very agitated and extremely strong as we fought to get her into custody,” according to the affidavit.

A 3-year-old boy was found in the back seat and taken into protective custody.