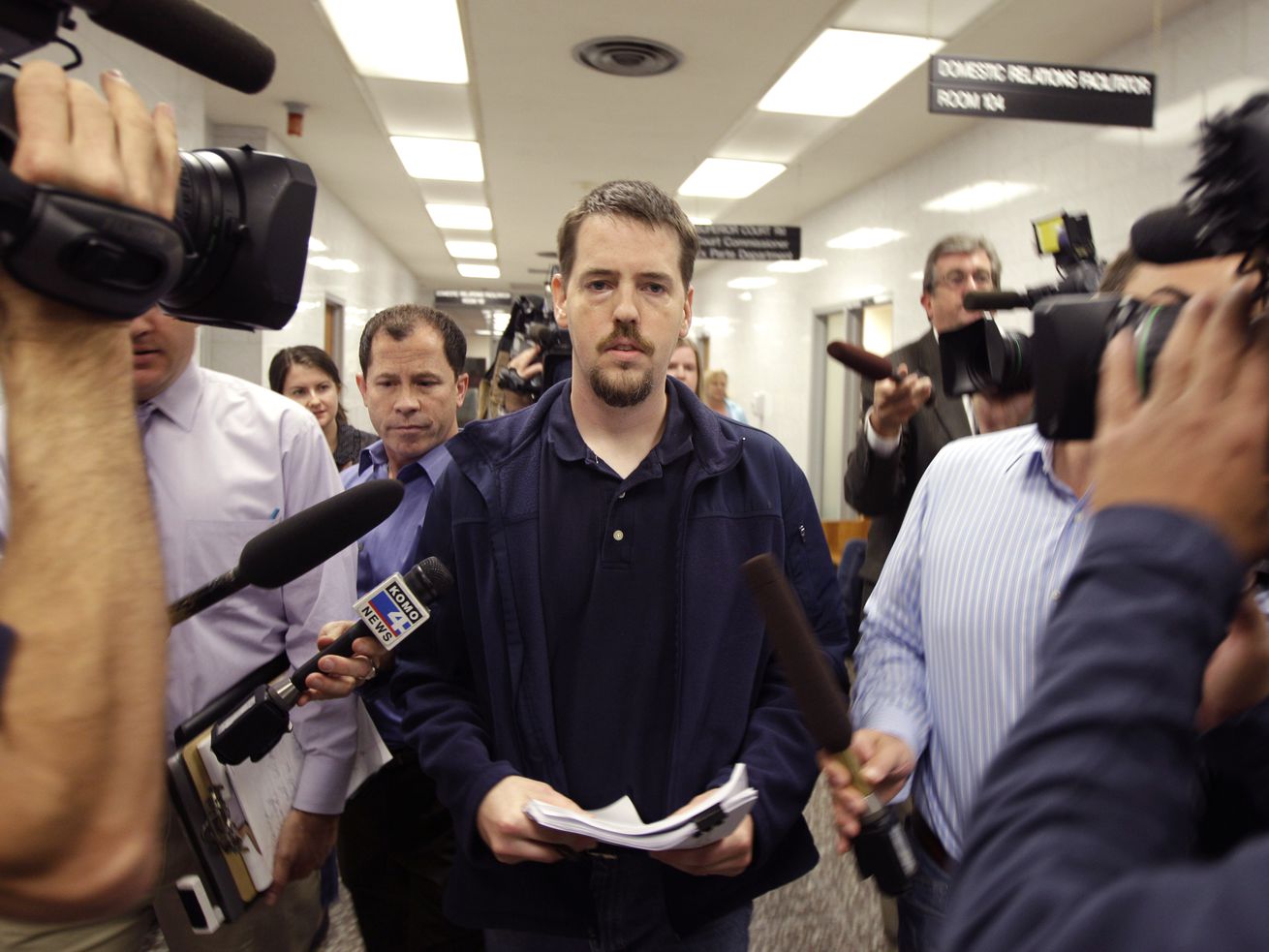 Editor’s note: This is another episode in a series that highlights a KSL investigative podcast series titled “Cold” that reports new information about the case of missing Utah woman Susan Powell. A new episode can be found at thecoldpodcast.com.

PUYALLUP, Wash. — Josh Powell loaded up his sons, Charlie and Braden, into his minivan late at night and headed off for a campout.

This was not, however, the night of Powell’s infamous December 2009 trip on Utah’s Pony Express Trail, on the same night his wife, Susan Powell, disappeared. Instead it occurred on Aug. 26, 2011, the night after West Valley police and Pierce County, Washington, sheriff’s deputies raided the home of Josh Powell’s father, Steve Powell, with a search warrant.

Josh Powell did not inform his family that he was leaving with the boys, headed south toward Mount St. Helens. When Steve Powell learned of it the following day, he phoned Josh’s younger brother, Michael Powell, and informed him of his brother’s impromptu outing.

In another phone call as Josh Powell was returning home with his boys on Aug. 28, 2011, Steve Powell told his eldest son he had something to confess: personal journals police had seized belonging to Steve Powell during the raid included potentially incriminating information about his sexual obsession with his son’s missing wife.

These and hundreds of other conversations between members of the Powell family were captured on a wiretap in August and September of 2011, part of a sprawling law enforcement effort to crack the case of the Susan Powell disappearance.