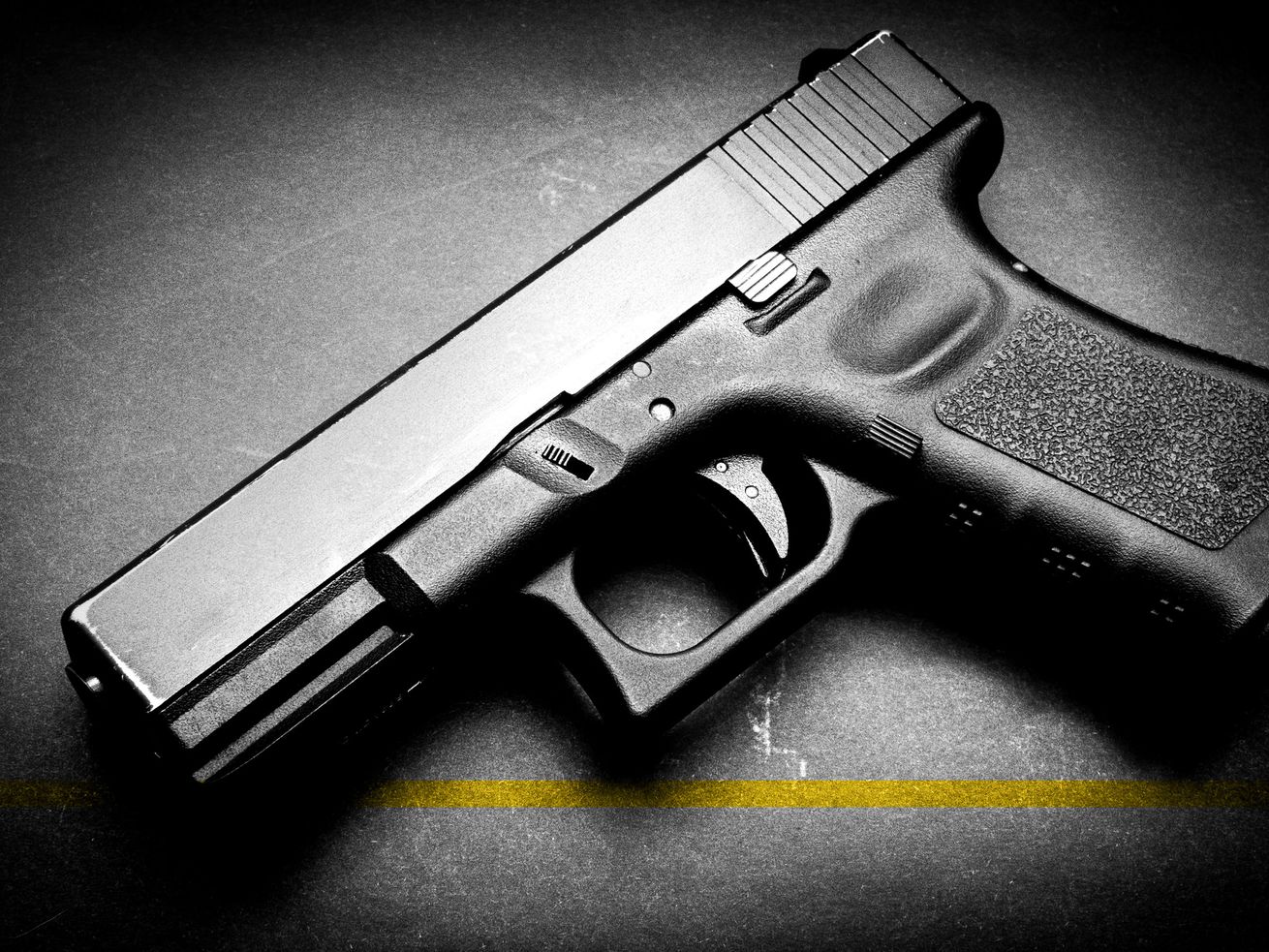 COTTONWOOD HEIGHTS — Police in Cottonwood Heights are trying to piece together bizarre reports of a shooting they think occurred at about 2:45 p.m. Tuesday.

However gunshots were also reported around the same time in Murray and Midvale, and Cottonwood Heights Police Sgt. JD Tazoi said his department was still trying determine what exactly happened Tuesday afternoon.

Cottonwood Heights police were initially dispatched to reports of shots fired at the intersection of Union Park Avenue and 1300 East. Tazoi said it appears someone called 911 after seeing one of their vehicles that had been stolen earlier in the year, but “what transpired from there is unknown,” he said.

Tazoi also wasn’t sure where the incident started. An abandoned vehicle was found at the Best Buy in Murray, leading him to speculate that the shooting started in Cottonwood Heights, although nothing has been confirmed.