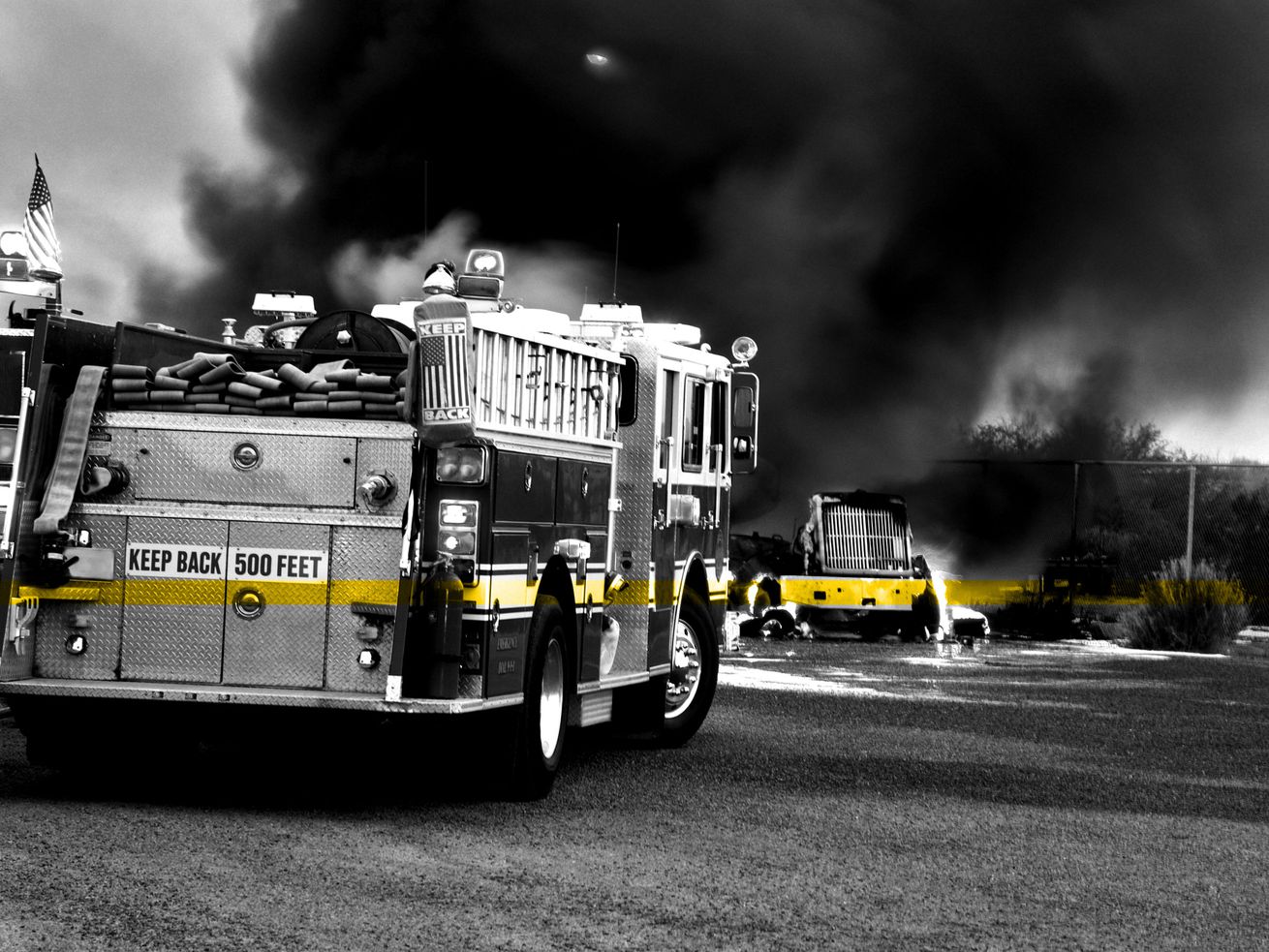 Eleven fires occurred on Manti-La Sal National Forest land along Skyline Drive between South Tent Mountain and Potter’s Canyon between 1 a.m. and 5 a.m., the Forest Service said in a statement.

Crews contained all of the fires before expected red flag weather, officials said.

Firefighters will continue working on the fires through Monday, officials said, and the public should avoid the area.

The U.S. Forest Service requests anyone with information about the fires to call the agency at 775-355-5337.