Behind enemy lines: What the OKC Thunder are saying ahead of game against Utah Jazz

Behind enemy lines: What the OKC Thunder are saying ahead of game against Utah Jazz 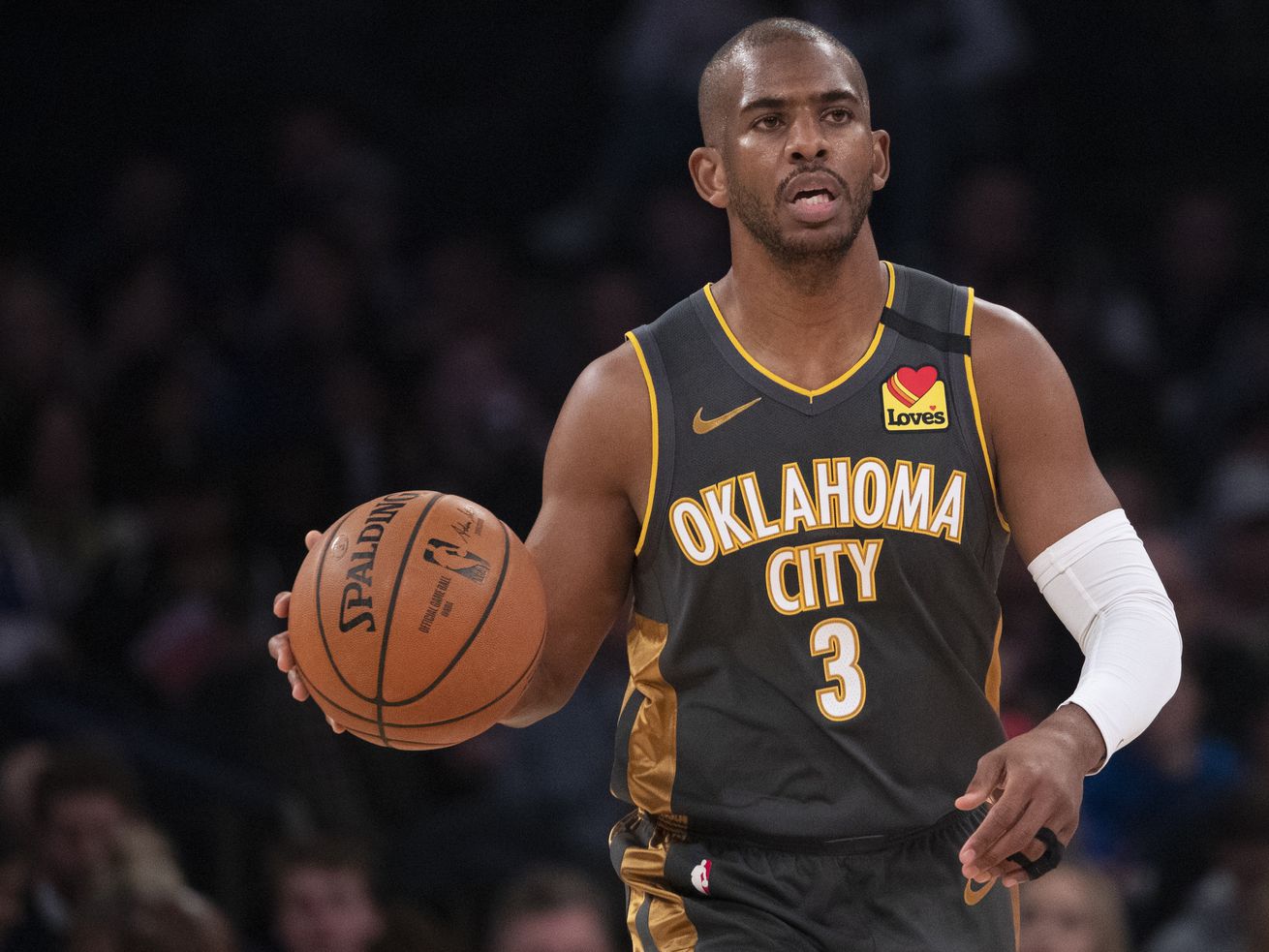 KISSIMMEE, Fla. — On Oct. 23, 2019, the Utah Jazz and Oklahoma City Thunder opened the 2019-20 season against one another in Salt Lake City. On March 11 in OKC, the NBA was brought to a screeching halt moments before the two teams tipped off. On Saturday, the Thunder will restart their season against the Jazz in a bubble rematch of the game that never happened.

“It’s a hell of a coincidence that’s who our first game is against,” Thunder guard Chris Paul said.

“It’s a hell of a coincidence that’s who our first game is against.” — Thunder guard Chris Paul said.

A coincidence that Thunder coach Billy Donovan always thought was a possibility. In fact, Donovan still has his scouting notes from preparing for that March 11 game and plans on comparing those the film from the Jazz’s first game in the bubble against the New Orleans Pelicans.

The Jazz and Thunder will always be connected in a symbolic way through the chaos experienced that night in March. Though the entire NBA community experienced the season suspension, the players that were at Chesapeake Energy Arena that night intimately understand how quickly things can change.

“I remember being so ready to go,” Thunder guard Shai Gilgeous-Alexander said. “Fired up, completely warmed up.”

While that intangible connections will always be there, once the lights come on and the game starts there will be no love lost. There are only a handful of games separating each of the 22 teams in the bubble from the playoffs, and now that the games matter there’s no time for …read more