Death of homeless man in May being treated as homicide, police say

Death of homeless man in May being treated as homicide, police say 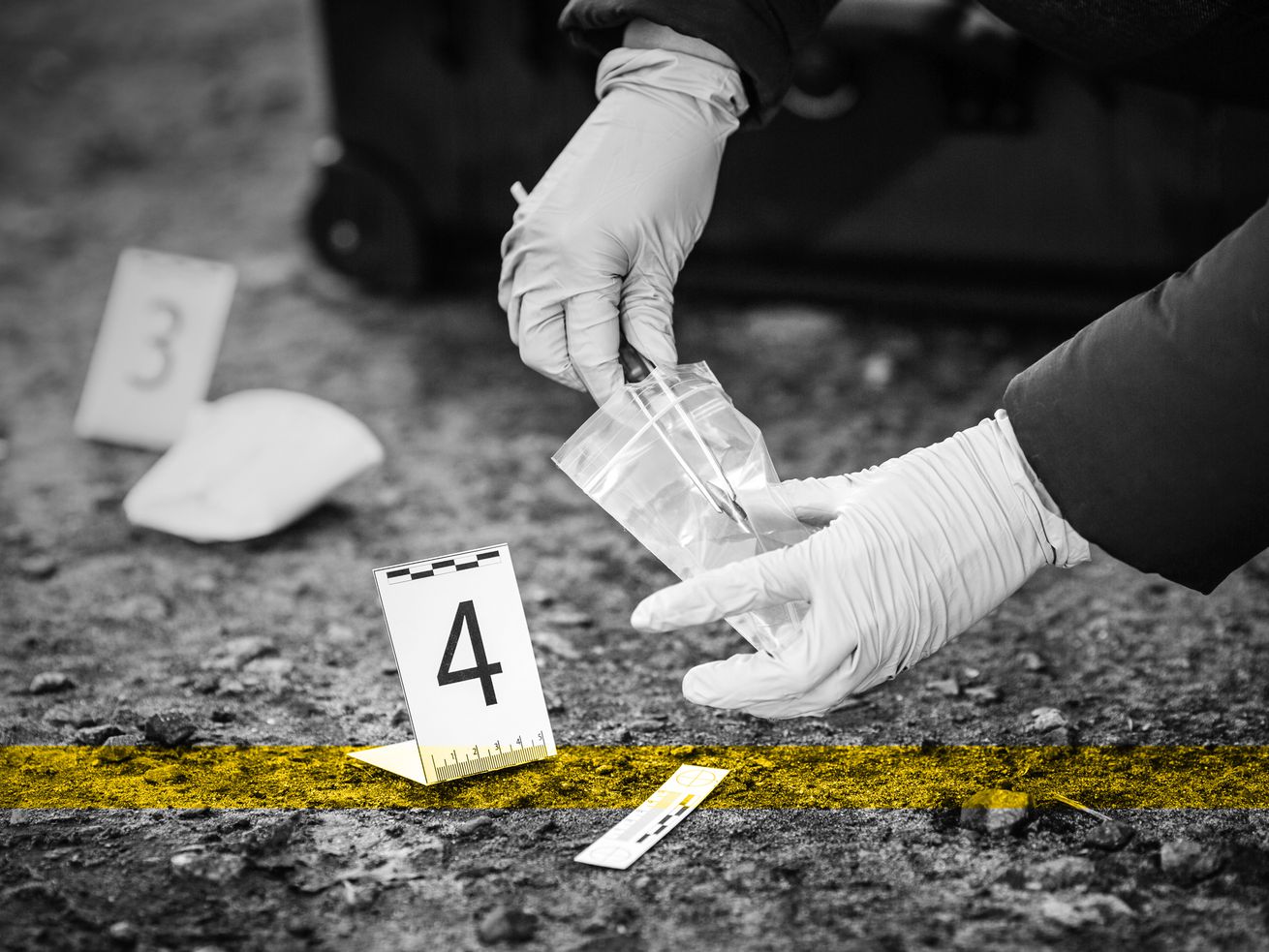 SALT LAKE CITY — A homeless man found dead in Salt Lake City in May is being treated as a homicide investigation, according to police.

The lifeless body of Daniel Schulz, 63, was found May 6 by a passerby at 456 W. 1700 South. Because the body had some blunt force trauma on it, Salt Lake City’s homicide unit was called, said Sgt. Keith Horrocks.

The death was determined to be a homicide, he said, but an exact cause of death had not been released as of Wednesday.

After reviewing “numerous hours of surveillance video,” police on Wednesday asked for the public’s help in identifying a person of interest in the investigation. Police want to talk to a person who appears in video to be wearing long pants, a hoodie, and either a dark coat with white sleeves or a dark vest and a long-sleeve shirt with white sleeves underneath.

We are asking for help from the community to identify a person of interest in a homicide case from May. We believe the victim was homeless at the time. If you have information on the victim or the suspect, please call us. pic.twitter.com/YsJiluKzat