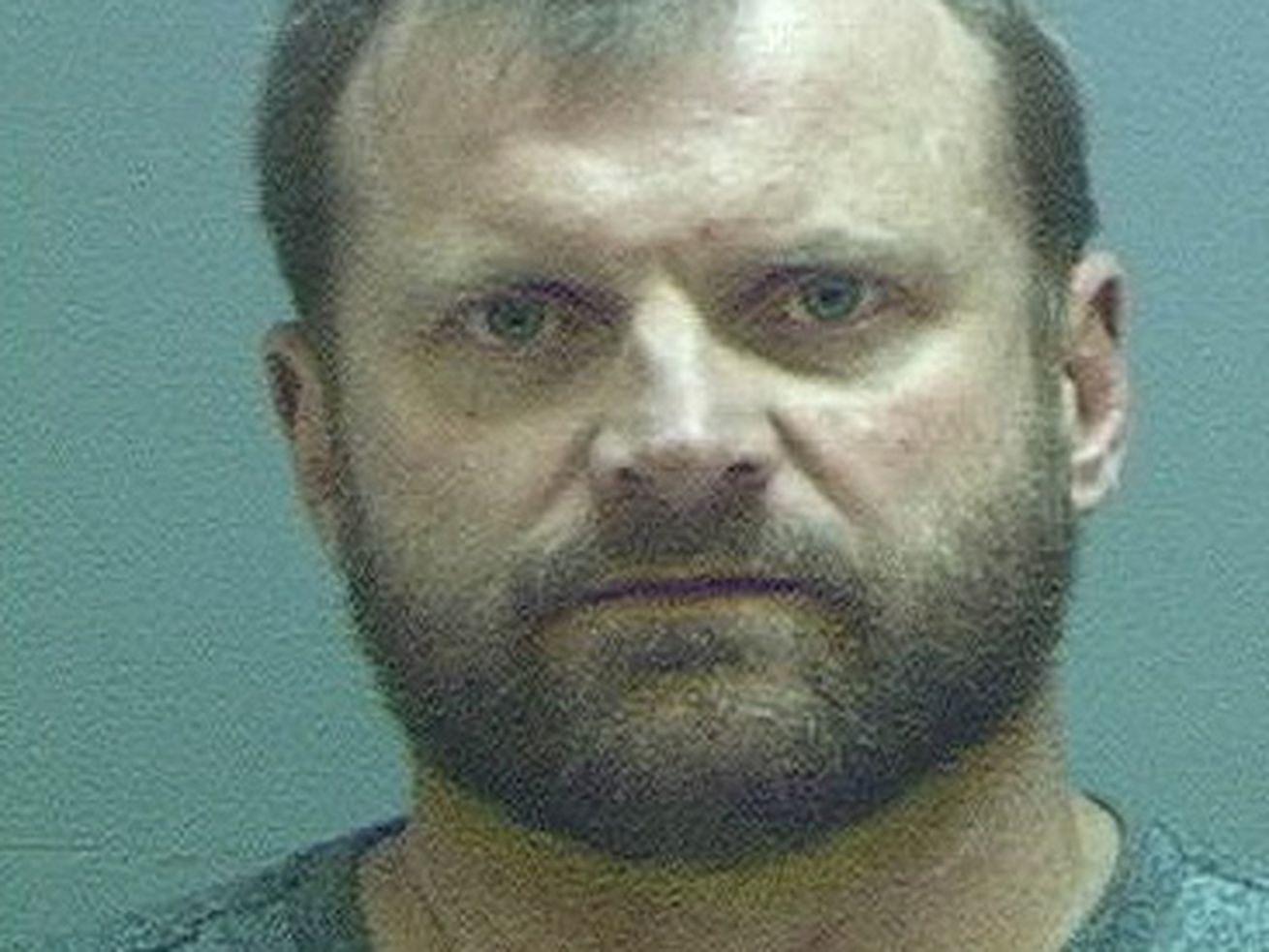 Investigators still unsure what South Jordan man planned to do

SOUTH JORDAN — When police entered the home of Ryan L. McManigal Friday after an hourslong standoff, they were expecting to find firearms.

The peroxide-based explosives stored in 5 gallon buckets throughout the residence, however, was a surprise.

“We did not expect a pretty massive explosive device,” said South Jordan Police Lt. Matt Pennington. “Some of the stuff I heard the agents and bomb techs throwing around was that this is the most they had ever seen in person.”

Pennington said investigators found buckets of the explosive in the garage and basement of the home. How McManigal acquired the explosives, and what he was planning to do with them, is still under investigation.

“The scary part is … this is stuff that if you know what you’re doing, you can go round up what you need and start making it,” Pennington said.

McManigal had been under investigation since July 18 after he was suspected of sending threatening text messages to the owner of a local restaurant, according to the release. The following morning, police received reports of McManigal “pacing in his backyard with a rifle the night before, with possible gunshots being heard.”

South Jordan police suspect McManigal of shooting out a street light near his house, and later determined it was unlawful for him to be in possession of a firearm. They also believed McManigal was suffering from mental health issues and dispatched the Mobile Crisis Outreach Team to help.

“After several days of working toward a …read more