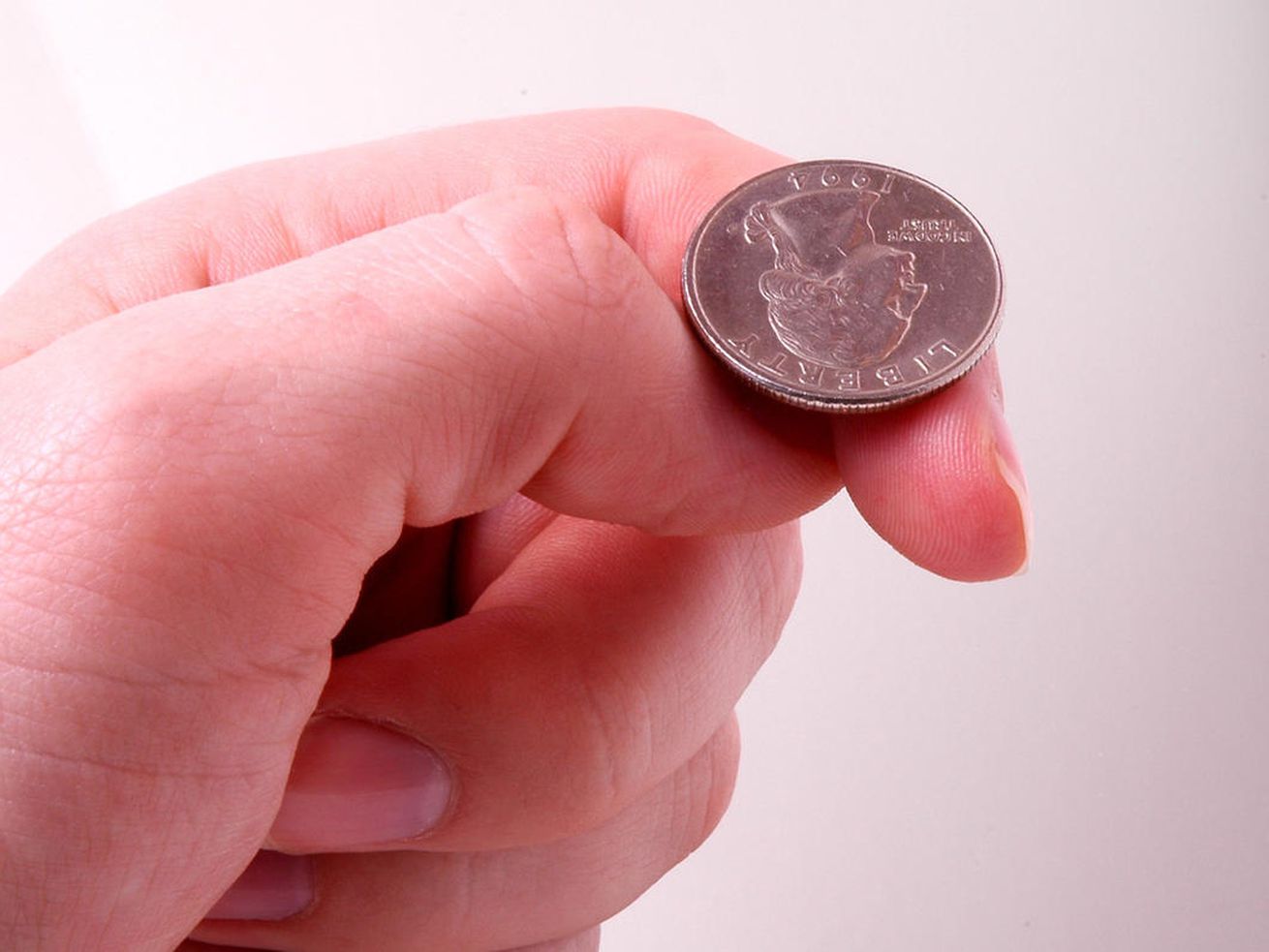 MORGAN — A Monday night meeting that could have decided the next Morgan County council member by coin toss has been postponed.

You read that right — coin toss. In what authorities are describing as a “rare legal event,” Morgan County Council District 3 candidates Jared Anderson and Cindy Carter each received 541 votes, leaving the decision up to fate.

However the meeting was postponed after 2nd District Judge David Connors “determined that the period for a recount needs to pass before lots are drawn,” according to Geoffrey Fattah, Utah State Courts communications director.

The deadline to request a recount is 5 p.m. Tuesday. County Clerk Stacy Netz Clark confirmed that Anderson will not be requesting a recount.

After Tuesday, a new date to declare a winner will be announced, Fattah said.

That means the county’s District 3 primary will likely still be decided by a coin toss, drawing straws, drawing names out of a hat, or whatever the presiding judge determines is appropriate.

According to Utah Code, when a tie occurs in any primary election for county office, the district court judges “shall, at a public meeting called by the judges and in the presence of the candidates involved, select the nominee by lot cast in whatever manner the judges determine.”

Court officials say a coin toss hasn’t been used to decide an election winner “in at least a generation.”