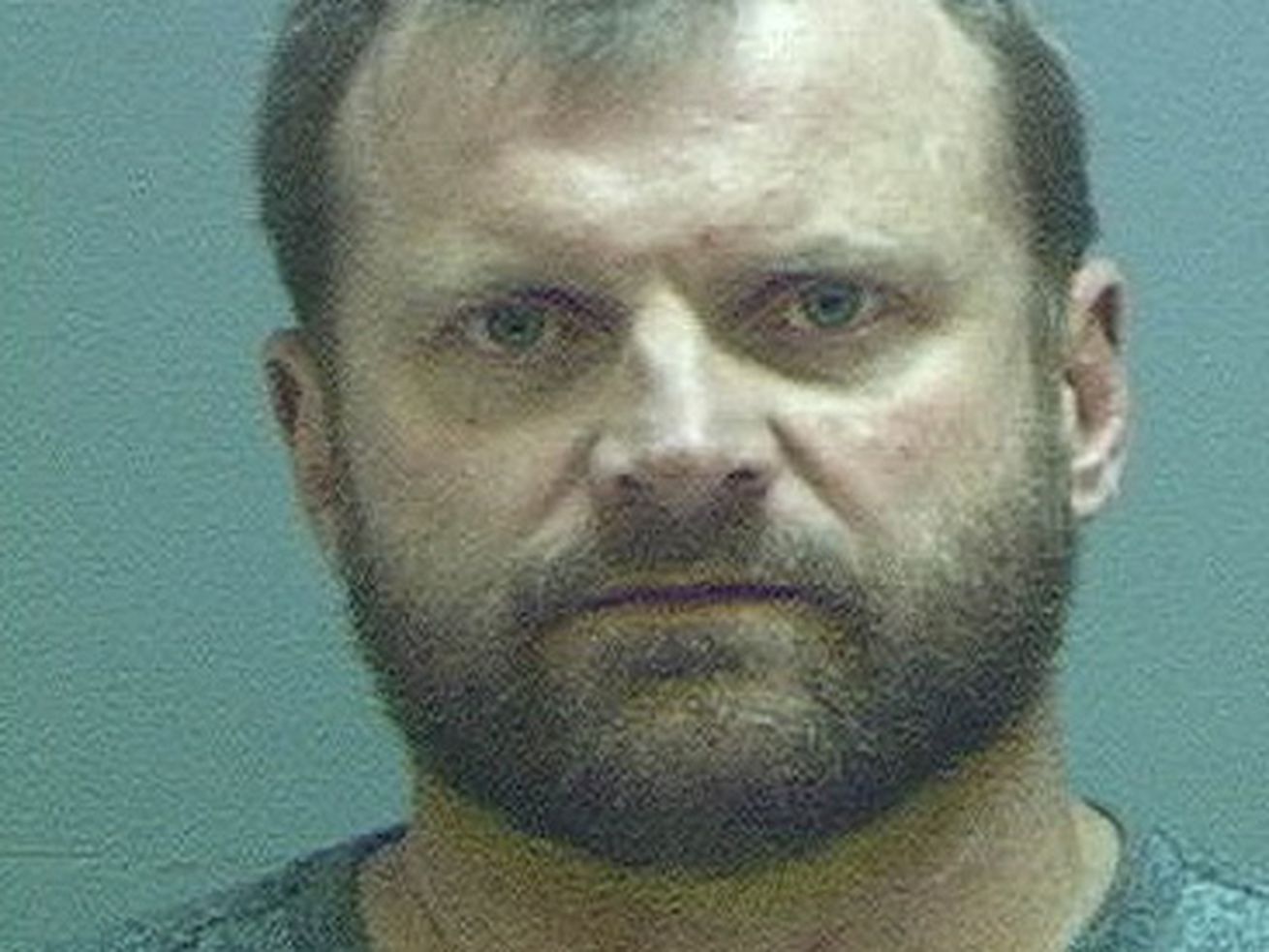 SOUTH JORDAN — Explosive material found in the home of a 42-year-old man taken into custody after allegedly firing on armored police vehicles and officers during a standoff Thursday night is too dangerous to move and must be detonated on site, so 600 area residents have been asked to evacuate until Saturday morning, authorities said Friday.

Access has been closed to an area bordered by 3200 West to Bangerter Highway, and 10200 South to 10400 South, which includes some 160 homes and 34 businesses, South Jordan city spokeswoman Rachel Van Cleave said during a mid-afternoon news conference.

Van Cleave said she could not talk about what explosive was found in the home located near 3400 West and 10400 South. Ryan L. McManigal surrendered to police early Friday morning and was arrested for investigation of more than two dozen charges, including multiple counts of aggravated assault targeting law enforcement, possession of a weapon by a restricted person, felony discharge of a weapon, criminal mischief and violating a protective order.

It is not clear how much damage will result from the detonation that has yet to be scheduled, Van Cleave said.

“The explosives were a surprise to us,” South Jordan Police Lt. Matt Pennington said, adding authorities are trying to determine if others are involved. Pennington said authorities knew the suspect had weapons when they served the warrant on him Thursday evening, but weren’t aware of explosives on the property.

Pennington said authorities had been investigating McManigal since last Saturday. According to the probable cause statement filed by South Jordan police, he had threatened the owner of an area fast-food restaurant in a text message asking how he’d feel if McManigal “entered the business and mowed down customers …read more