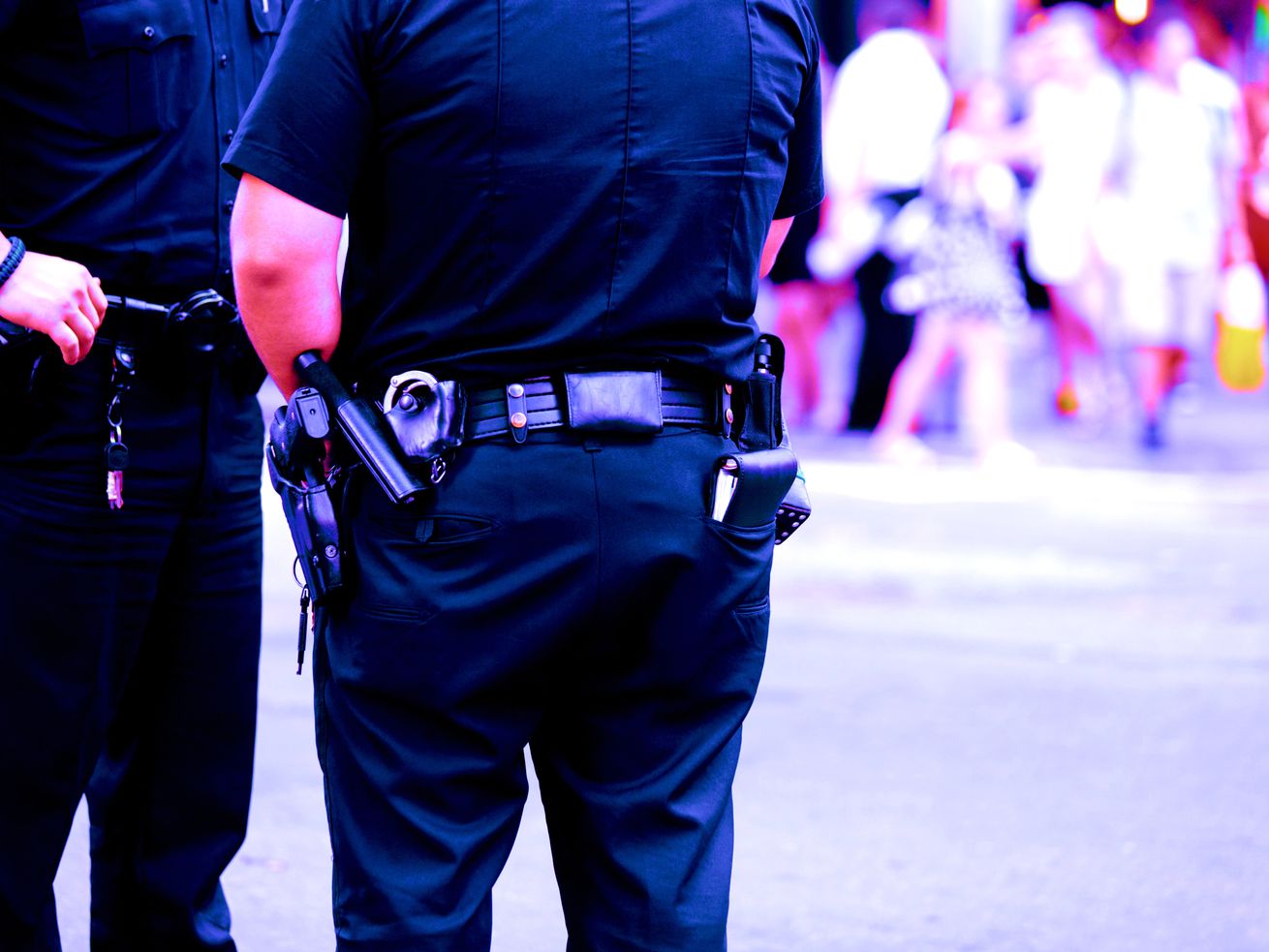 COTTONWOOD HEIGHTS — A man who fired at least one shot outside an apartment complex was arrested at gunpoint in Cottonwood Heights Wednesday night.

Officers were called to the Royal Farms Apartment Complex, 6693 S. Royal Harvest Way, about 9 p.m. on a report of “shots fired in the area,” according to a police affidavit.

They learned a man with no shoes was walking through the complex holding a handgun, the affidavit states. Officers spotted the man in a breezeway in the complex still holding a gun.

Mark Shane Hamilton, 54, “was challenged at gunpoint by officers, and told to drop the firearm. Mark initially complied with officers’ commands to drop his weapon, but then as he was getting down on the ground, turned toward the firearm and made a furtive movement in the same direction. Mark was then subdued by officers, and taken into custody without further incident,” the affidavit states.

While being checked out for injuries he sustained to his chin while being arrested, Hamilton said he had taken meth earlier that night and fired at least one shot, according to the affidavit. Cottonwood Heights police said Thursday there were no reports of injuries or damage.

“Mark was found to be the only suspect involved in the incident, and appeared to be experiencing meth-induced psychosis. While speaking with officers’ and paramedics, Mark made several statements about seeing individuals who were not really there,” the affidavit states.

Kody Brown: I Never Should Have Married Meri!