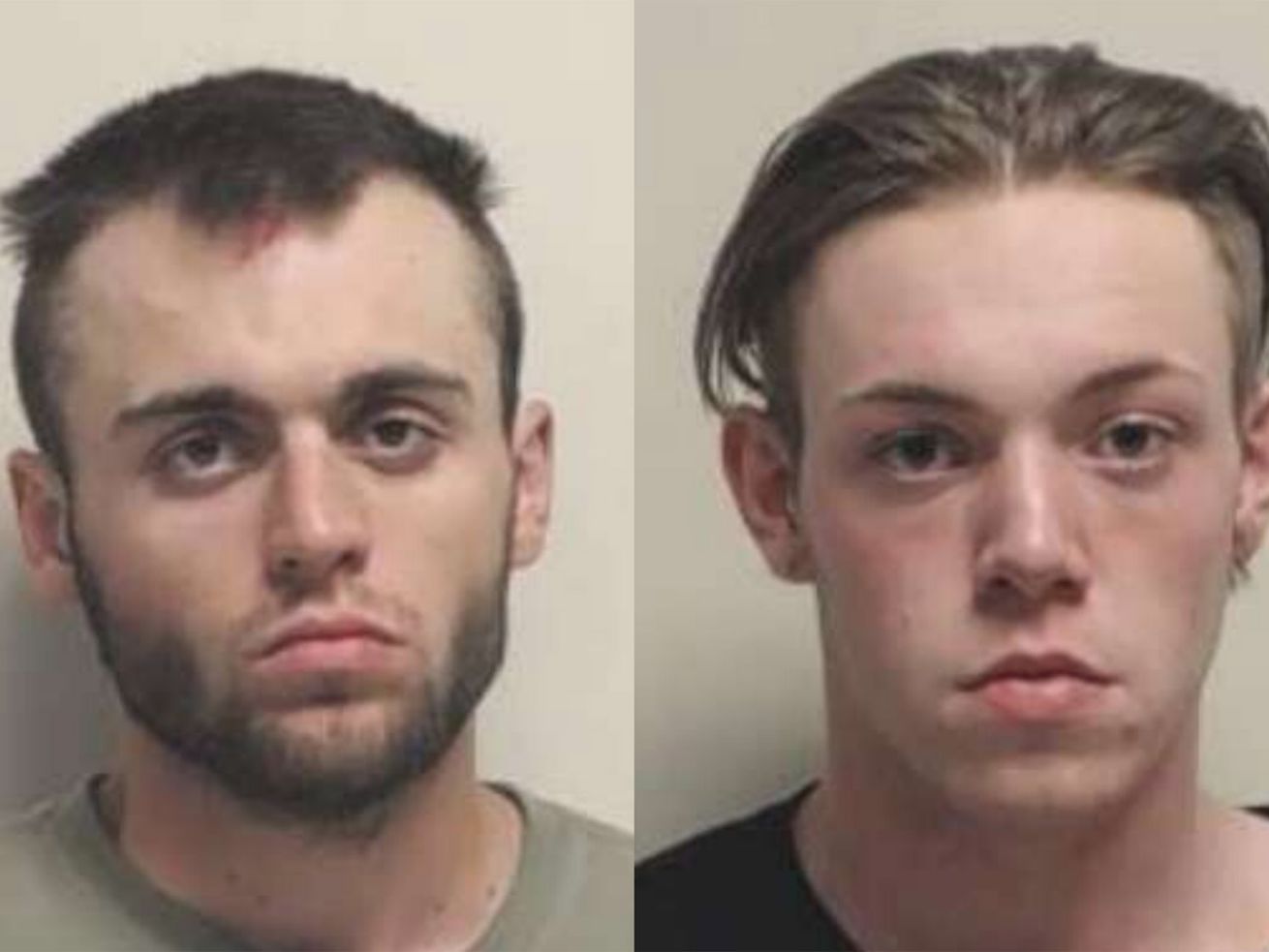 Malachi Bay West, 20, of Payson, left, and Sebastian Francis West, 19, of Payson. The pair was booked into the Utah County Jail Thursday, Feb. 13, 2020, for investigation of assault and criminal mischief in connection with the assault of a missionary for The Church of Jesus Christ of Latter-day Saints. | Utah County Jail

PAYSON — Payson police on Friday said they will request that the recent attack of a black Latter-day Saint missionary be prosecuted as a hate crime.

On Thursday, brothers Sebastian Francis West, 19, and Malachi Bay West, 20, both of Payson, were arrested for investigation of assault and criminal mischief.

Police said they were looking Friday for two to three more people to question in connection with the Jan. 28 incident that happened near 300 North and 100 East in Payson.

On that day, a missionary who identified himself to police as a “black Panamanian” was with his companion to teach a family in the area. The missionaries for The Church of Jesus Christ of Latter-day Saints were wearing nametags clearly identifying themselves as missionaries, according to police.

The group was harassed by the two West brothers and three to four others who used “derogatory, racist slurs” toward the black missionary before pushing him to the ground, according to a statement from Payson police.

Paramedics were called to the scene to check out the missionary, who was not transported to the hospital, police said.

A police affidavit says the group “‘intimidated’ and ‘terrorized’ the victim by surrounding him, calling him racial slurs and telling him to get out of their ‘hood’ and to go back to where he came from,” which fits the definition of a hate crime.

The group eventually moved in, the affidavit states, and attacked the missionary, “punching him in the head and face, kicking him in the torso, …read more

Jinger Duggar Thanks Servant For Doing Her Family’s Laundry, Draws Criticism From Fans