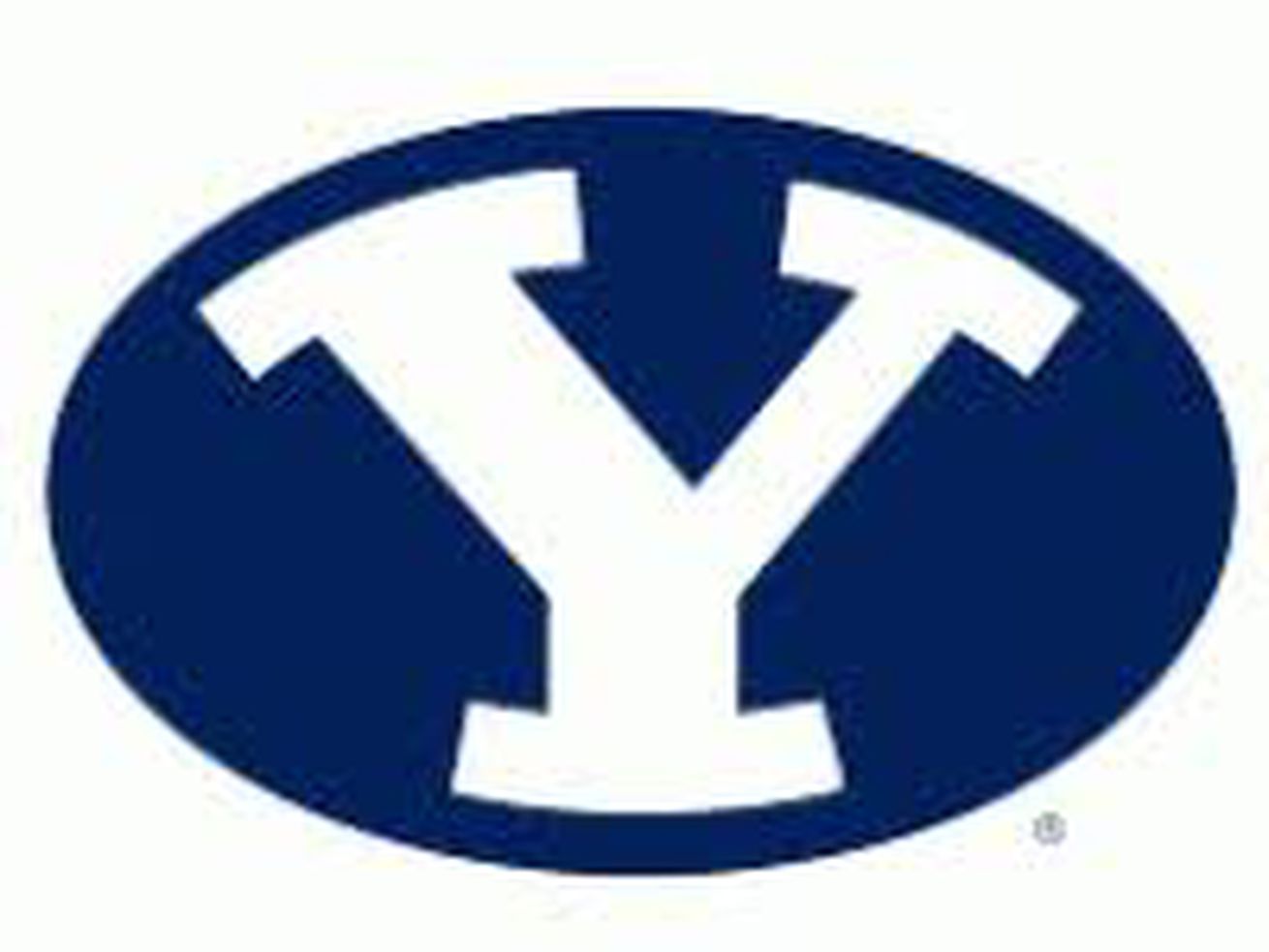 Micah Harper became the latest BYU commit, announcing his intent to sign with the Cougars this coming Wednesday.

CHANDLER, Ariz. — The BYU football program received a verbal commitment from a standout defensive back prospect just a few days before the December signing period.

Micah Harper announced his commitment on Twitter using a video.

The time has come. I am officially COMMITTED… #GoCougs

Harper is a 5-foot-11, 170-pound athlete who can play a variety of positions, although he’s expected to contribute at cornerback, at least initially. Harper is listed as a 3-star prospect by 247Sports and claimed offers from San Diego State, Nevada, Army and Air Force.

Harper joins with local prospect Ty Burke, a 6-1, 170 athlete from Syracuse, in committing to BYU this week. Harper plans on serving a mission for The Church of Jesus Christ of Latter-day Saints before enrolling.